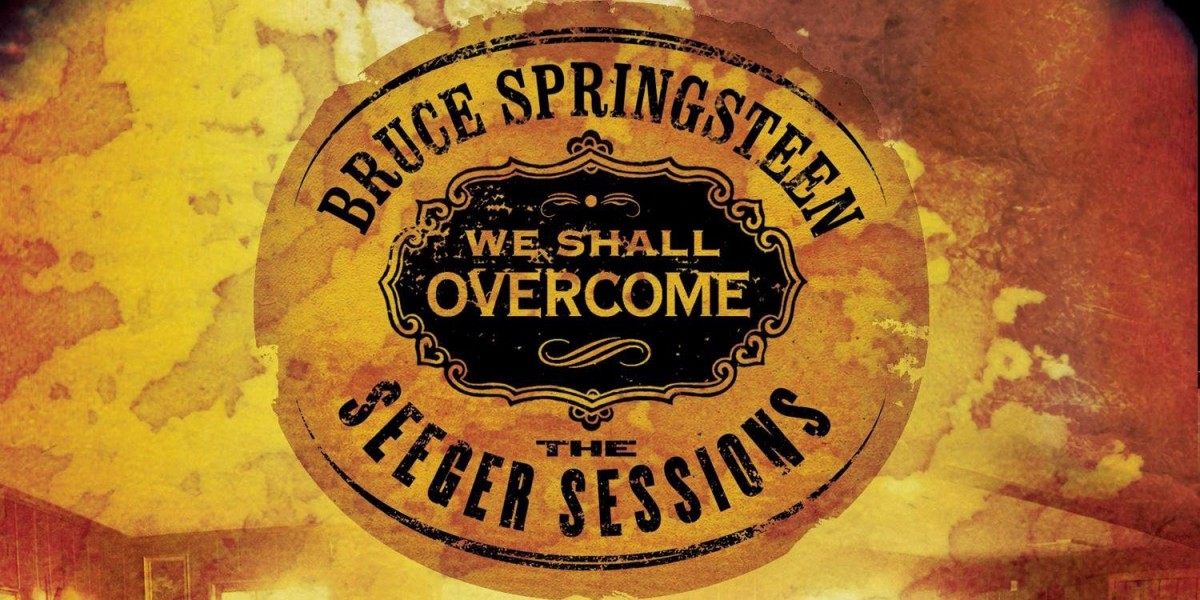 Bruce Springsteen’s “We Shall Overcome: The Seeger Sessions” album celebrated its 10 year anniversary on April 25th 2016! Here are ten facts about the Boss’ fabulous covers album:

1. We Shall Overcome: The Seeger Sessions was Bruce Springsteen’s 14th studio album. 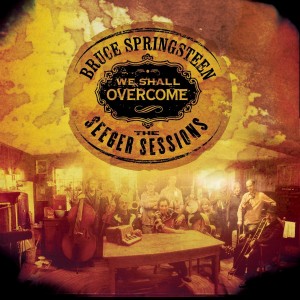 2. It was The Boss’ first and to date only album of non-Springsteen material, containing his interpretation of thirteen folk music songs made popular by activist folk musician Pete Seeger.

3. Seeger didn’t actually write any of the songs on the album.

4. “We Shall Overcome” was the first track recorded for the album back in 1997 as part of a Pete Seeger tribute album. We Shall Overcome: The Seeger Sessions album wasn’t released until 2006.

5. At the time of the tribute album sessions Springsteen didn’t know much about Seeger. While playing his music in his house for research, Springsteen’s 10-year-old daughter said, “Hey, that sounds like fun,” which caused him to get interested in further exploring Pete Seeger’s material.

6. We Shall Overcome: The Seeger Sessions was recorded across three sessions, the first in November 1997, second in March 2005 and finally in January 2006… almost taking as long as Guns N Roses’ Chinese Democracy to record …almost!

8. In 2007, We Shall Overcome: The Seeger Sessions won the Grammy Award for Best Traditional Folk Album at the 49th Grammy Awards

9. Both the album and the tour proved more popular in Europe than in the U.S. , a first for The Boss. Shows in London, Manchester, and Amsterdam all sold out in ten minutes or less. As part of the tour  Springsteen and the Seeger Sessions Band performed at St.Lukes Church in London and you can watch their rousing rendition of show ender Jacob’s Ladder here:

10. We Shall Overcome: The Seeger Sessions is available on 180 gram black heavy weight double LP now.