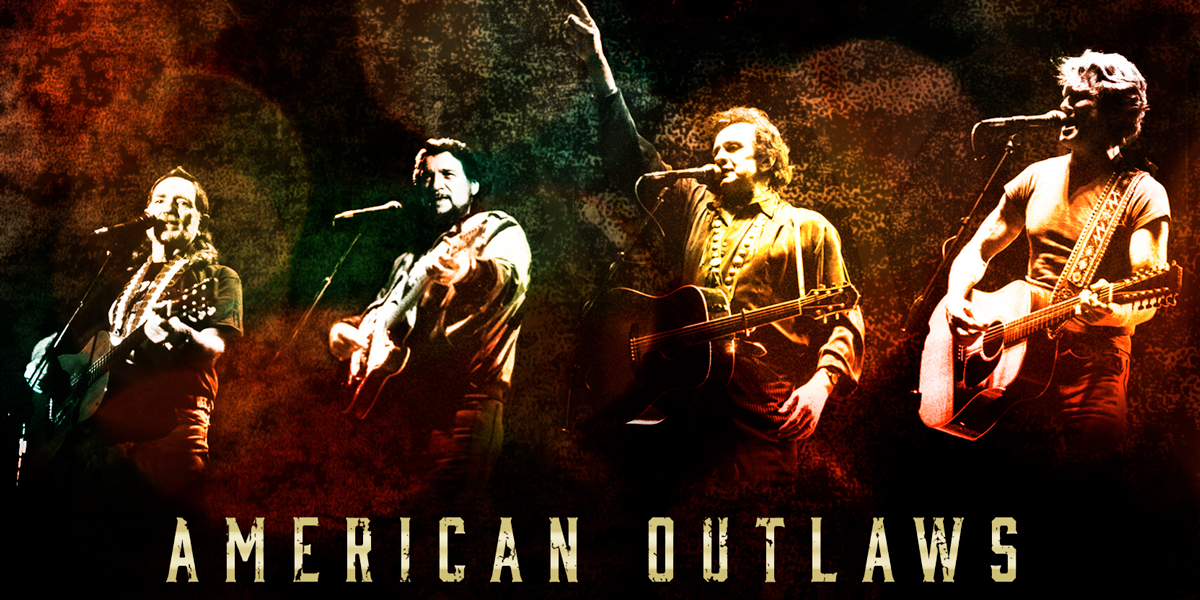 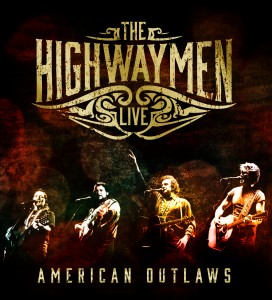 We are  proud to announce the upcoming release of ‘The Highwaymen Live – American Outlaws’, a deluxe new 3CD/1DVD (or 3CD/1 Blu-ray) box set of concert performances, including the previously unreleased complete Nassau Coliseum concert on CD and DVD/Blu-ray from country music’s legendary first ‘supergroup’.

An essential musical and cultural influence, the Highwaymen were active for the decade spanning 1985 to 1995, recorded three albums, charted hit singles and performed a variety of shows achieving mythic status for those lucky enough to have been there.

The Highwaymen – American Outlaws is available to order on Amazon on CD/DVD and Blu-Ray now. 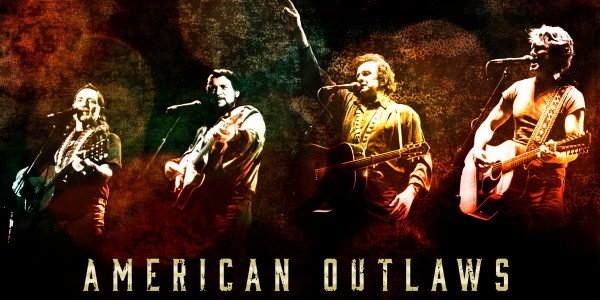 Find out more about The Highwaymen and the latest release…