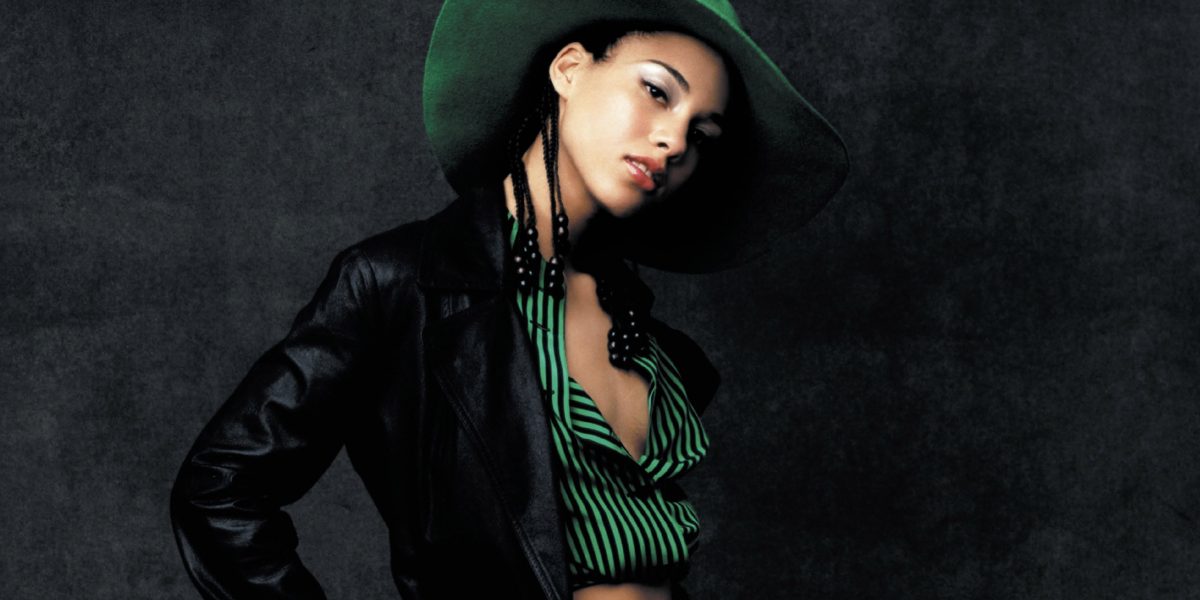 20 Years of Alicia Keys’ debut album ‘Songs In A Minor’

This week marks 20 years since the release of Alicia Keys’ iconic debut album ‘Songs In A Minor’ (released June 5, 2001).

The album catapulted Alicia into a major influential music star as ‘Songs In A Minor’ broke records all over the world. The album debuted at No.1 on the Billboard 200 and is certified Diamond worldwide. The album was also nominated for five GRAMMY Awards, becoming only the second woman to accomplish this at the time.

In celebration of the 20th anniversary, a special anniversary version of the timeless album has been released. Songs in A Minor (20th Anniversary Edition) features two previously unheard bonus tracks, “Foolish Heart” and “Crazy (Mi Corazon),” from the original album recording sessions.

The album is available digitally and on vinyl. Pre-order here. 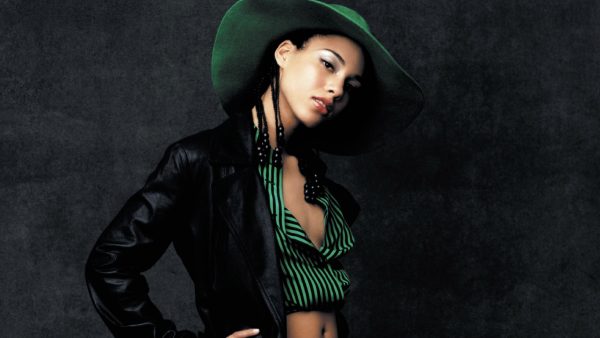 This week marks 20 years since the release of Alicia Keys’ iconic debut album ‘Songs In A Minor’ (released June 5, 2001). 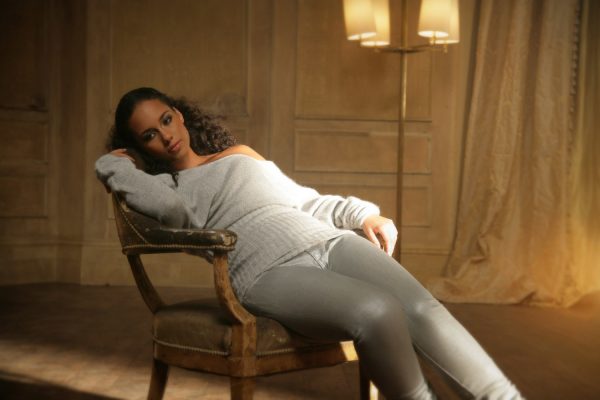 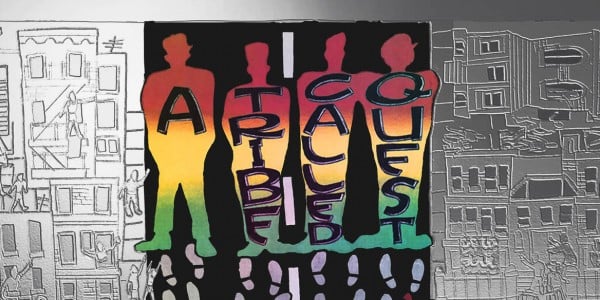