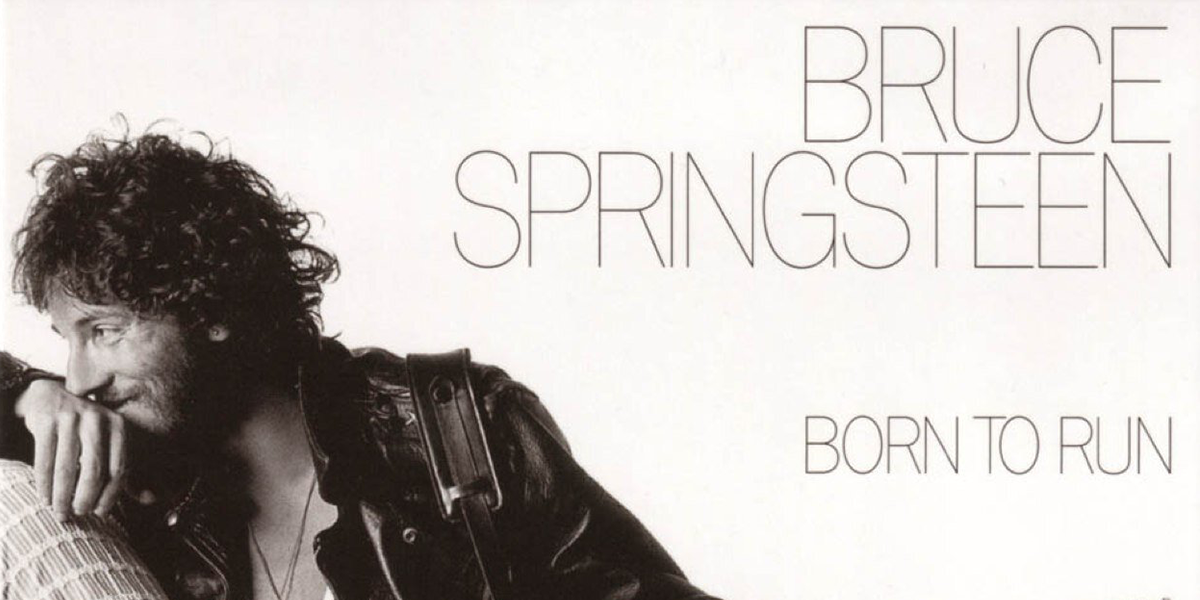 You can imagine Bruce taking the album into the folks at Columbia and saying it’s called Born To Run. Even the title is Epic and that’s without hearing a single note of it. They must have been jumping up and down with excitement at the thought that this is the album we’ve all been waiting for. And then they would have listened to it. 40 minutes of Epic.  An album that has a unique sound, but draws on so many influences. An album that Bruce gave his whole life and soul to, with painstaking detail. The hours of takes to translate the sound in his head onto the tapes is legendary, but it was worth it.

It’s 8 tracks that tell a story, that make the album feel like one complete story. Every track could be a book or a film. Imagining the whole album as a film is easy. In these days of playlists and tracks, ‘Born To Run’ (the album) should be exempt. No one should listen to one track, you have to listen to the whole album, without stopping. The opening bars of “Thunder Rd” pull you straight into the story and you stay with it to the last notes of “Jungleland”. On “Thunder Rd”, Bruce sets the scene for the album, talking of girls, cars and night time adventures. “Tenth Avenue Freeze Out” brings in the wonderful horn section and lets Clarence loose to weave his magic.  Then we have “Night” and “Backstreets”, both of which have more passion and intensity in them than most bands can create in a whole career.  “Born To Run” is the ultimate American epic track. The song that 40 years on still sends his audiences into raptures and the biggest ‘1,2,3’4,’ sing-along you can imagine. With “She’s The One” Bruce gives us a good old fashioned rock n roll song, with the influences of guitar legends in there, which then leads into the beautiful tale of petty crime with “Meeting Across The River.”

And then there’s “Jungleland”.  You could write a book on this track, with the emotional rollercoaster it takes you through.  I defy anyone not to feel any emotion with the incredible piano section at just 27 seconds into the song.  And if that doesn’t get to you Clarence’s incredible sax solo will, as it hits like a train.  Possibly one of the greatest songs ever written.  No hang on, it is the greatest song ever written. ‘Born to Run’ sounds as good today as it did 40 years ago. I imagine many people thought Bruce couldn’t pull off another album with such passion.  He did, 3 years later.