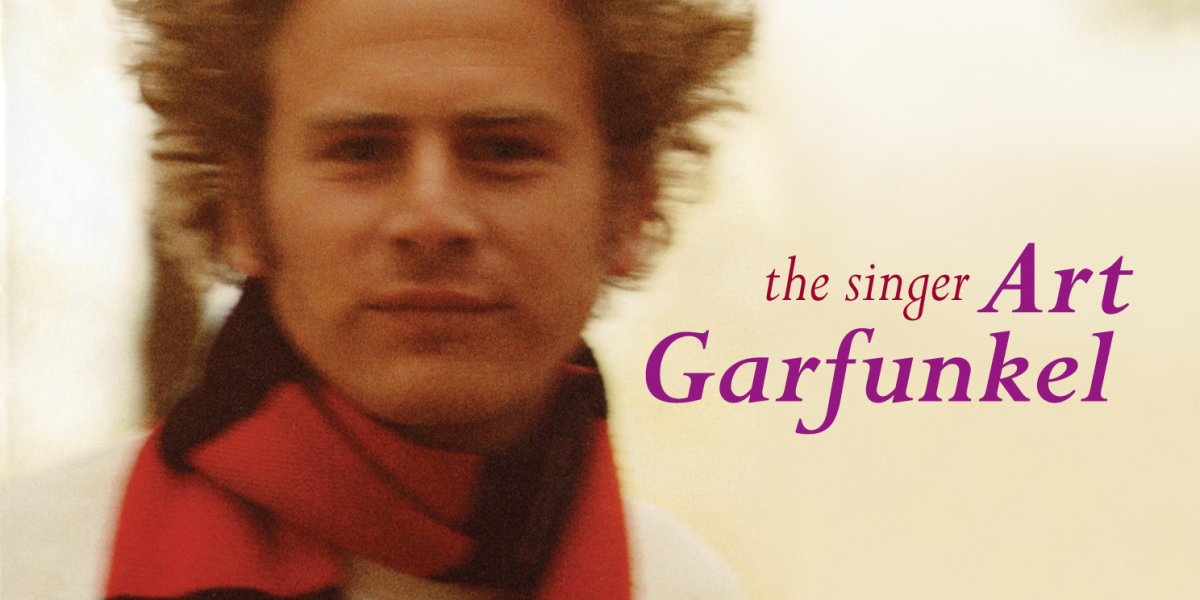 ‘The Singer’ is a 2CD, 34-song very best of collection hand-picked by Art Garfunkel. It features solo material, Simon & Garfunkel classics, and performances of “Lena” and “Long Way Home” – both specifically recorded for this release. Hit track “Mrs. Robinson” has also been included for the first time in this UK updated album.

Spanning a life’s body of work from the first Simon & Garfunkel album of 1964 (Wednesday Morning, 3AM) through to 2007’s Great American Songbook album (Some Enchanted Evening), ‘The Singer’ includes every #1 U.S and UK solo hit such as “All I Know”, “Breakaway”, “I Only Have Eyes For You”, “My Little Town”, “Mrs. Robinson” (with Paul Simon), “(What A) Wonderful World” (with Simon & James Taylor), “Bright Eyes” and more.

In addition to curating ‘The Singer’, Garfunkel has provided his own personal track-by-track annotations which appear in the booklet in his handwritten form. You can get your copy of ‘The Singer’ now on Amazon or iTunes. 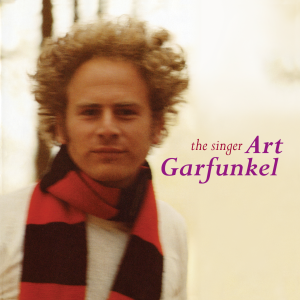 You can also see Art on tour at the below dates: 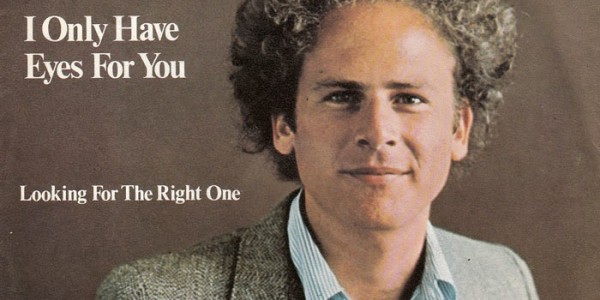 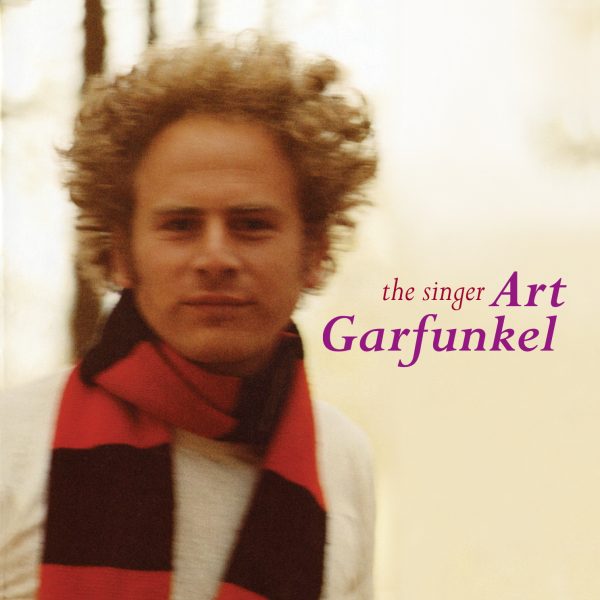 A special UK edition of ‘The Singer’ (The Very Best of Art Garfunkel) is out now, just ahead of Art’s UK tour.