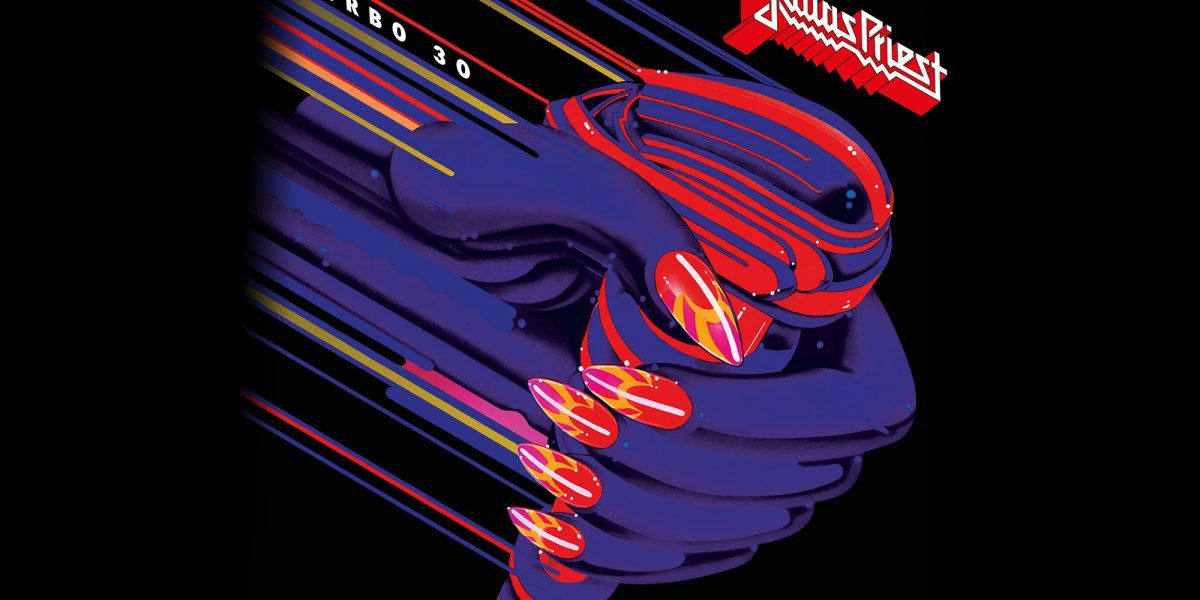 Artist of the Month: Judas Priest

Leading the pack of the New Wave of British Heavy Metal that ushered in the new era of the genre in the 1980’s, Judas Priest upped the ante with an incredible twin guitar assault, an increase in speed, power and volume, and the operatic vocal approach of singer Rob Halford.

Factor in the band’s penchant for leather, chains and studs and the enduring image of heavy metal is seared on the cultural consciousness forever.

Formed in Birmingham in 1970, the band went through a number of line-up changes and it wasn’t until Rob Halford and guitarist Glenn Tipton joined the band several years later that Judas Priest’s sound began to evolve.

Eschewing the format of the power trio and dismissing the need for keyboards, Judas Priest began evolving from a blues-based outfit into something much harder and altogether more interesting.

Their first few album releases – ‘Rocka Rolla’, ‘Sad Wings of Destiny’ and ‘Sin of Destiny’ – were largely ignored but a solid international touring schedule saw the band develop and hone their sound, simultaneously growing their audience.

Upon returning from their first U.S. tour, Judas Priest returned to the studio to work on their next album. Released in 1978, ‘Stained Class’ is the moment that the Judas Priest we all know and love truly came together. Gone are the blues influences and in their place is the basis for modern heavy metal.

The following year’s ‘Killing Machine’ – re-titled ‘Hell Bent for Leather’ in the U.S. – took things further as the band’s sartorial choices found their image finally coalescing. Not only that, the album spawned the anthemic hit single, ‘Take On The World’, which saw Judas Priest crack the UK Singles Top 40 for the first time.

No wonder, then, that their first live album, ‘Unleashed in the East’, crashed the UK Albums Top 10, entered the US Top 100 and became their first platinum-selling album.

The sound evolved further and their 1980 album, ‘British Steel’ contained the hits, ‘United’ and ‘Living After Midnight’ that finally saw the band hijacking the daytime radio schedules.

Success quickly followed in the shape of ‘Point of Entry’ (1981), ‘Screaming for Vengeance’ (1982) and ‘Defenders of the Faith’ (1984), and such was the global popularity of Judas Priest that the band was added to the Live Aid bill in Philadelphia in 1985, where they delivered blistering and rapturously received renditions of ‘Living After Midnight’, ‘The Green Manalishi (With the Two-Pronged Crown)’ and ‘(You’ve Got) Another Thing Coming’.

Never ones to rest on their laurels, Judas Priest delivered their definitive statement with the release of ‘Turbo’ in 1986. Adding synthesisers and giving their look more colour than before, the album soon went platinum and a 100-date concert tour slayed audiences in America, Europe and Japan.

Now, on its 30th anniversary, ‘Turbo’ has been given the full re-master treatment and is set for release on February 3rd, 2017. 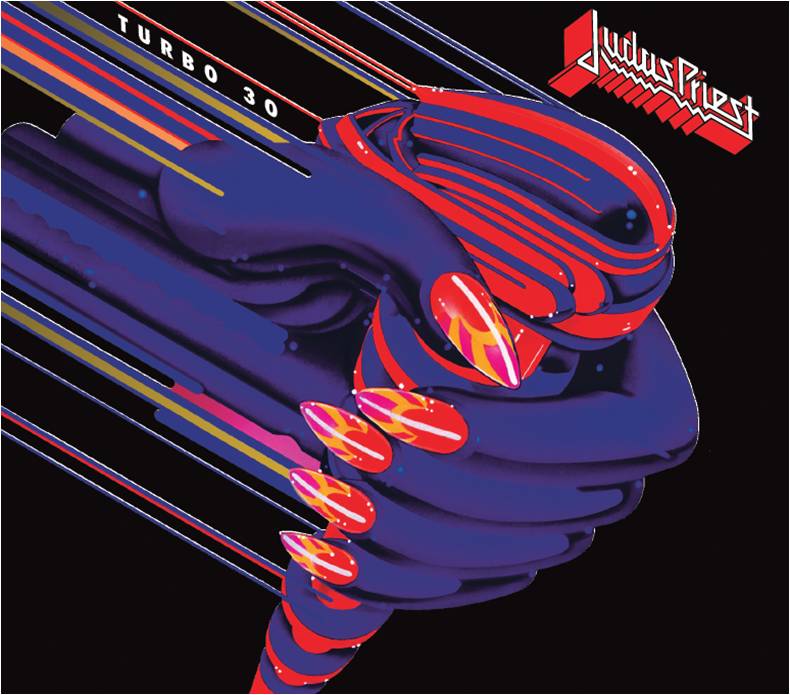 Recorded at the Kemper Arena in Kansas, this live set features cuts from the ‘Turbo’ album as well as established monster tracks such as ‘Wild Days, Hot and Crazy Nights’, ‘Breaking the Law’ and ‘Hell Bent for Leather’ – capturing Judas Priest at their hard rocking best.

The perfect collection for those who like their metal hard, fast and totally uncompromising. 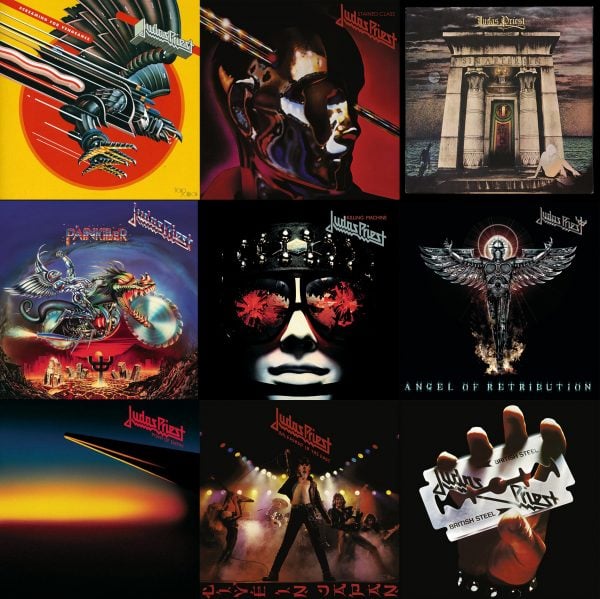 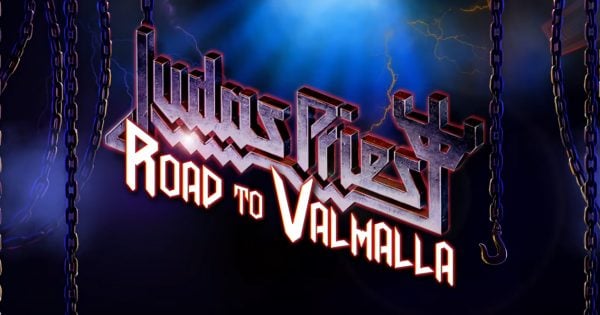 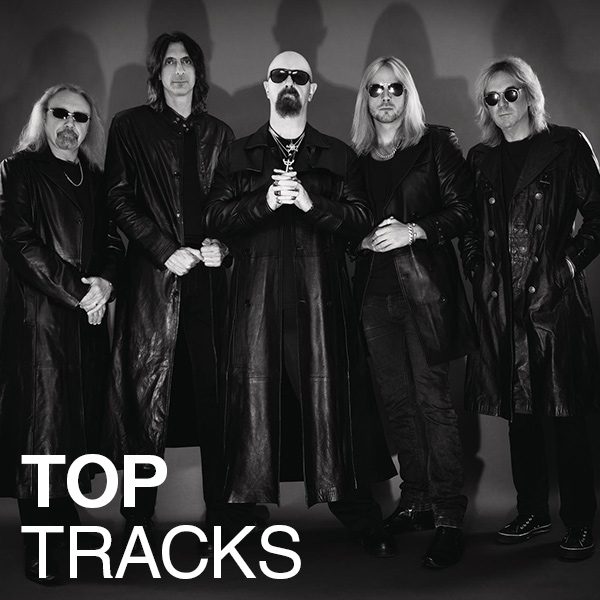 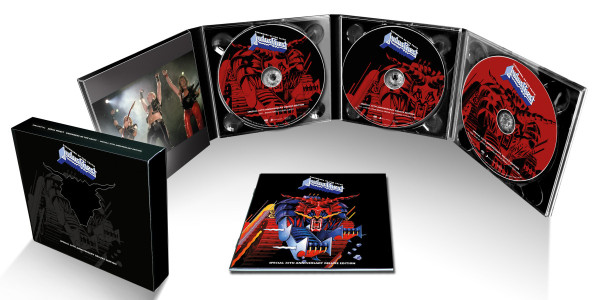