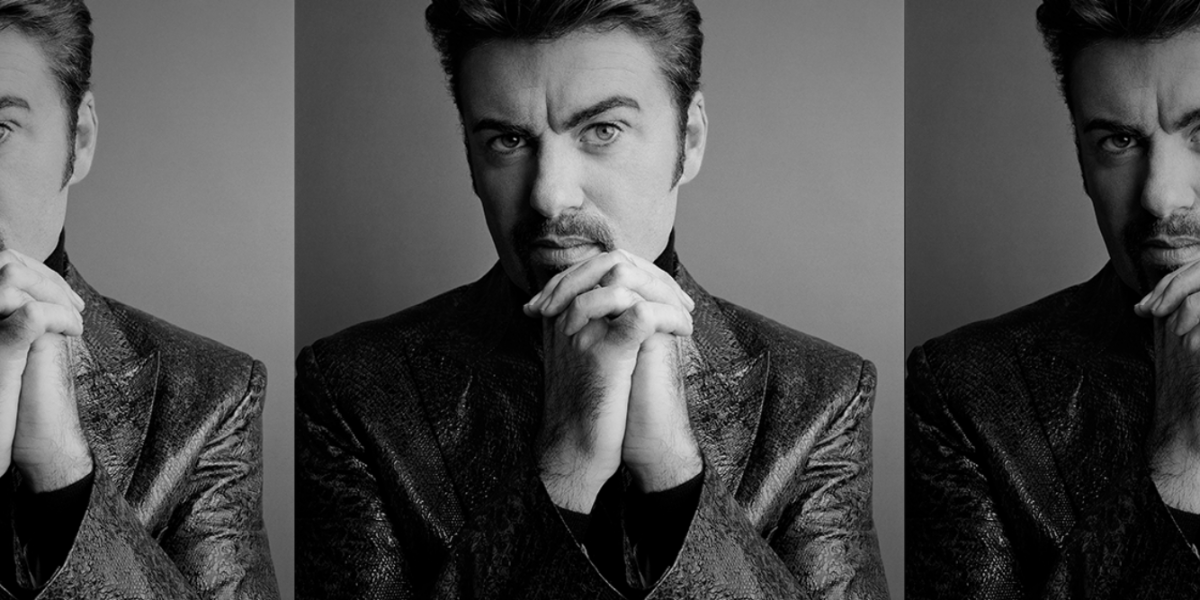 Artwork from George Michael’s Private Collection to be Auctioned

Ahead of the sale in London, an expansive global tour of the collection will pay tribute to the groundbreaking spirit of George Michael. The tour will include a stop in China where Wham! played two historic concerts in 1985, becoming the first major Western act to perform in the country.

Opening in New York (8-11 February) and also including exhibitions in Los Angeles (11-16 February) and Hong Kong (19-22 February), the tour will conclude in London with the collection appearing in a special public view at Christie’s headquarters (9-14 March).

The George Michael Collection will exhibit four of George’s ground-breaking albums – ‘Faith’, ‘Listen Without Prejudice Vol. 1’, ‘Patience’ and ‘Older’ – being represented throughout the Christie’s London building with music, audio sound bites from George, video and artefacts. For the first time ever, you will be able to look at and listen to the chair from George’s iconic ‘Fast Love’ video, as well as George’s outfits from his ‘Freeek’ video.

Details and highlights can be viewed here. 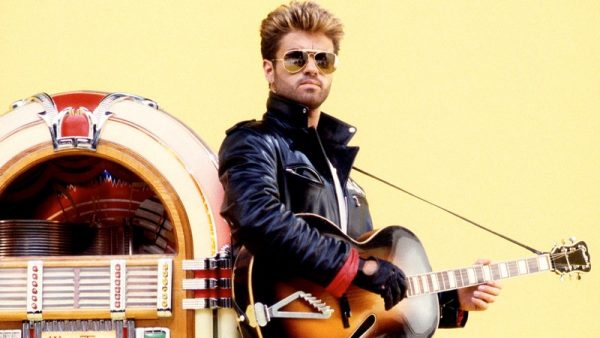 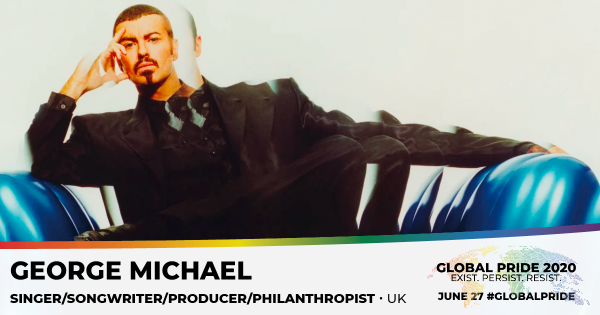 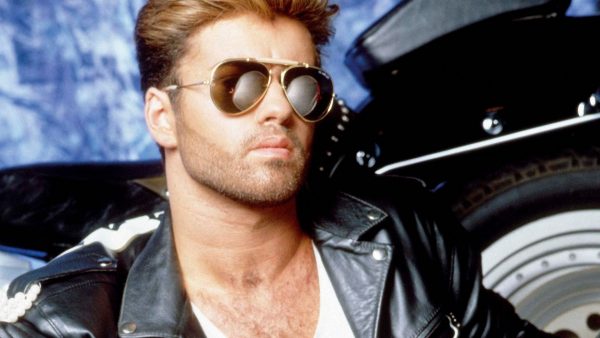 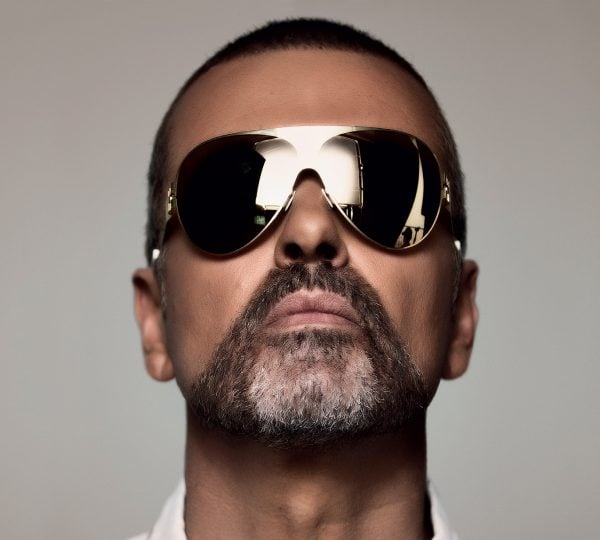 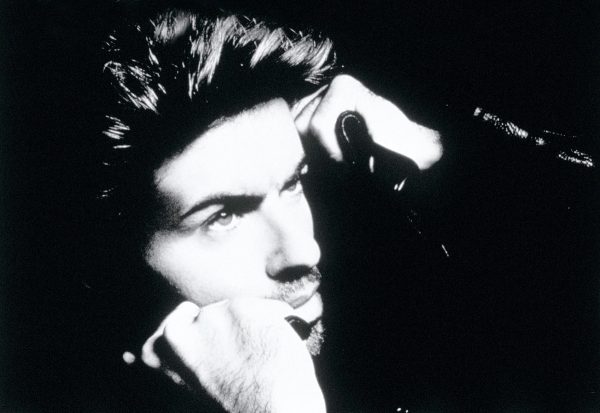 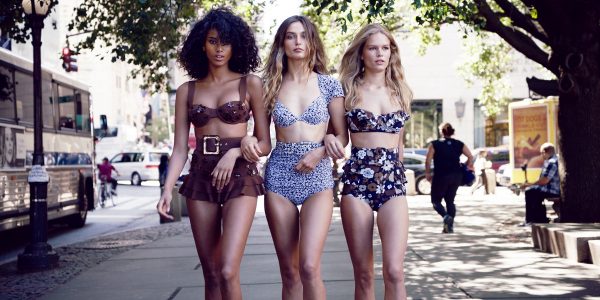 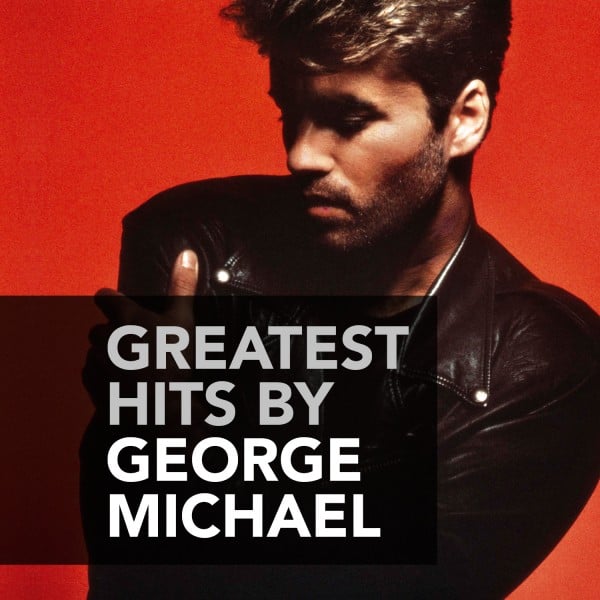 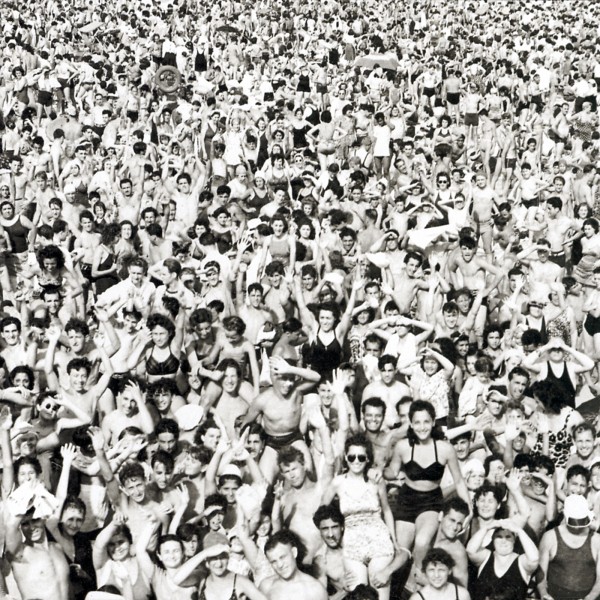