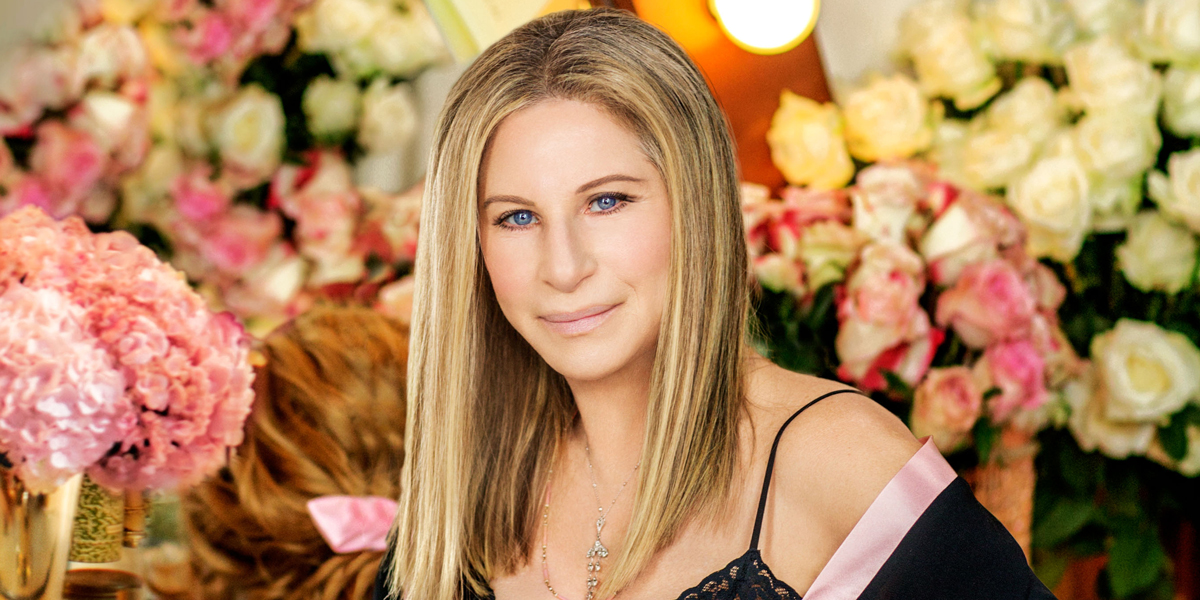 Widely recognized as an icon in multiple entertainment fields, Streisand has attained unprecedented achievements as a recording artist, actor, concert performer, producer, director, author and songwriter. Streisand has been awarded two Oscars, five Emmys, ten Golden Globes, eight Grammys plus two special Grammys, a special Tony award in 1970, and two Cable ACE Awards – the only artist to receive honors in all of those fields of endeavor.

Streisand remains in talented company for this special new release. 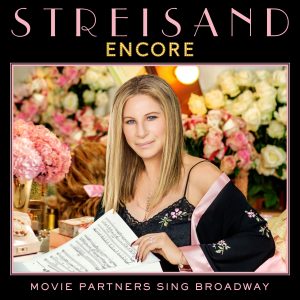 ‘ENCORE: Movie Partners Sing Broadway’ will be Streisand’s third Broadway album, following on from ‘The Broadway Album’ in 1985, and ‘Back to Broadway’ in 1993.

You can pre-order your copy of the album on here… 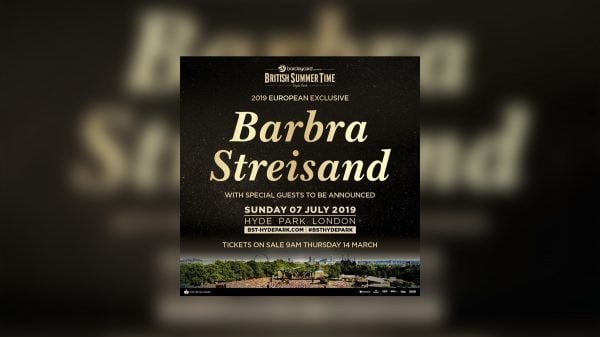 Barbra Streisand will make her British Summer Time Hyde Park debut on Sunday July 7 this summer in a 2019 European exclusive. 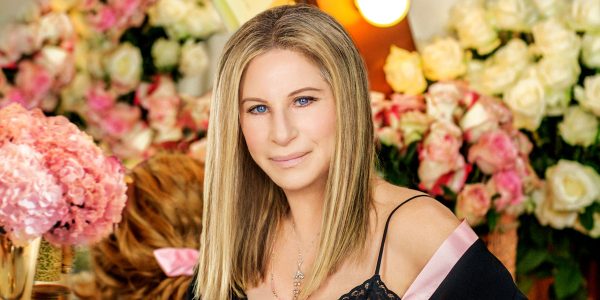