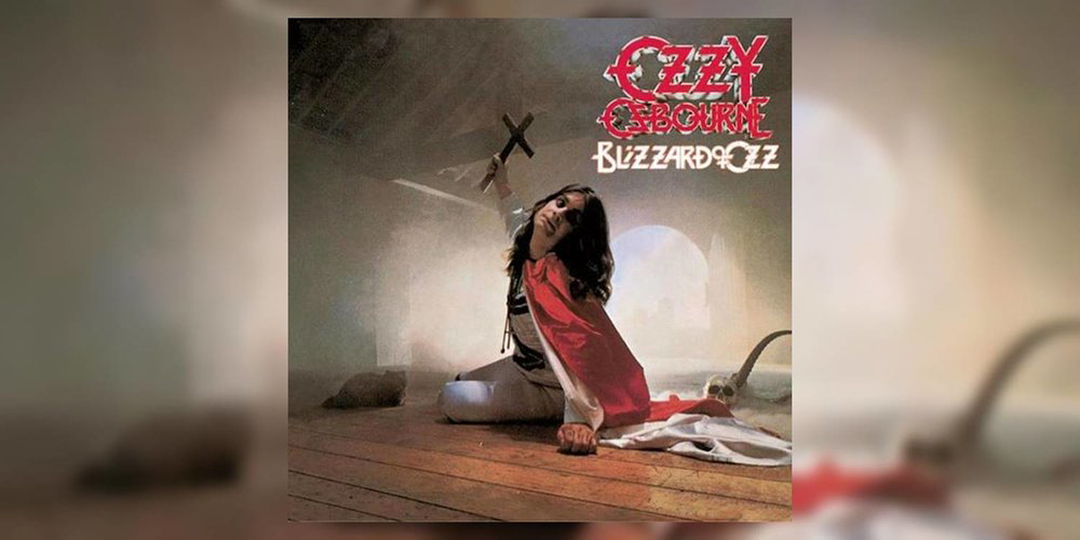 This month we’re celebrating the 40th Anniversary of ‘Blizzard of Ozz’, the debut album by the mighty Ozzy Osbourne!

Originally released 20th September 1980, the first of 16 solo studio albums, ‘Blizzard of Ozz’ established Ozzy as a solo star in his own right, and sparked a career that has achieved 65m+ sales worldwide, multiple Grammy wins and thousands of headlining concerts.

The album itself – the first of two featuring guitarist Randy Rhoads – has been certified platinum across multiple territories and is frequently recognised as one of the most important metal albums of all time.

Watch the brand new animated video for Crazy Train, Ozzy’s signature – and most streamed – track below.

‘Blizzard of Ozz’ (Expanded Edition) track listing is as follows: 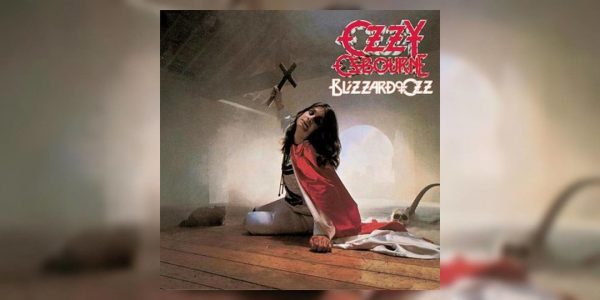 This month we’re celebrating the 40th Anniversary of ‘Blizzard of Ozz’, the debut album by the mighty Ozzy Osbourne! 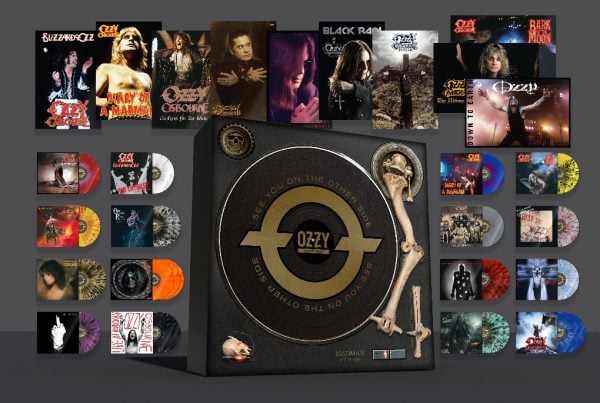 We’re excited, and maybe a little scared, to announce ‘See You On The Other Side’, the definitive vinyl collection of Ozzy Osbourne’s original solo material, out November 29th.

With Ozzy Osbourne set to hit these shores with Judas Priest and all the force of a Viking raiding party, ‘Let Me Hear You Scream’ is a timely reminder of why we love him so much. 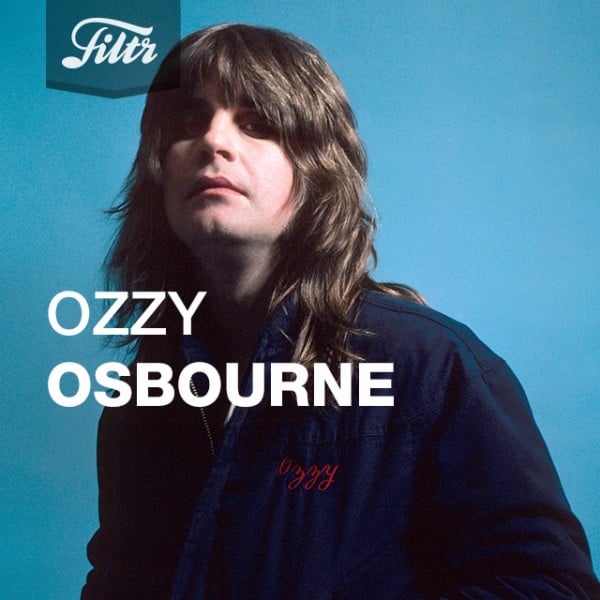