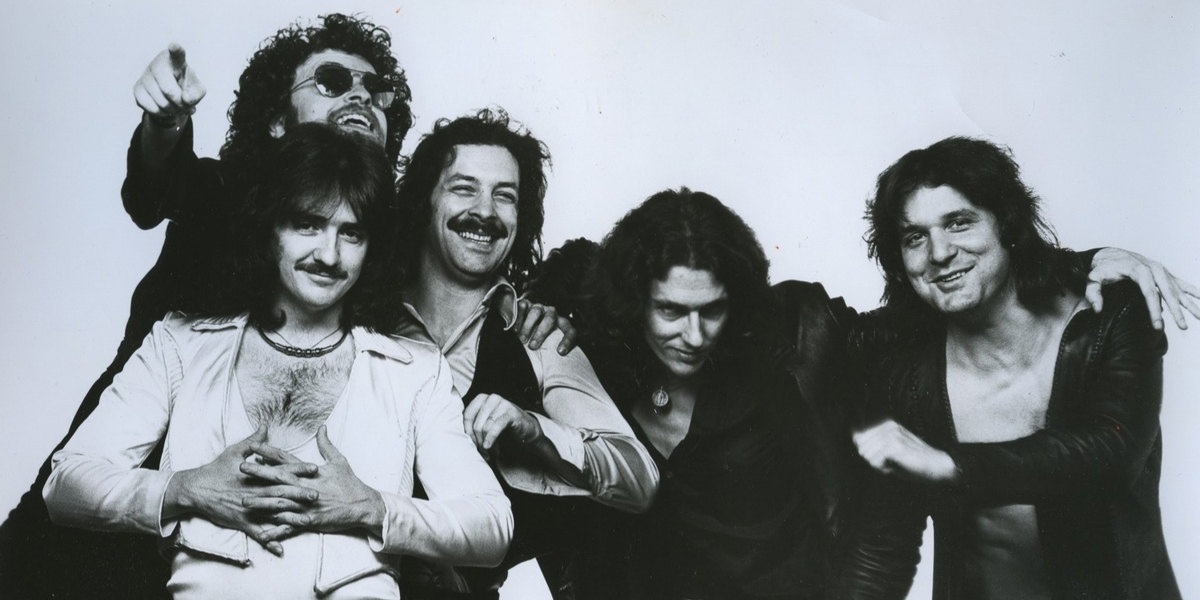 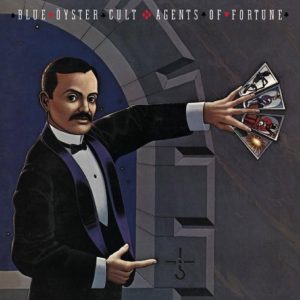 The album became the band’s most successful and peaked at number 29 in United States Billboard chart. 1976 also saw the introduction of the RIAA‘s Platinum certification, which required an album to sell over one million copies. It goes without saying that ‘Agents of Fortune’ achieved this incredible certification!

We can’t talk about this fantastic album without discussing the stand out single ‘(Don’t Fear) The Reaper’.

If you haven’t heard it, you should… ‘(Don’t Fear) The Reaper’ is a staple on any classic rock playlist and has cemented Blue Öyster Cult in the rock and roll history books. Unsurprisingly, the track is the band’s most successful having reached number 12 in the Billboard singles chart.

‘Agents of Fortune’ and (Don’t Fear) The Reaper’ saw the band reach new heights allowing them to reach a massive global following.

They will be touring throughout the UK and Europe in the summer of 2016! Check here for further details. 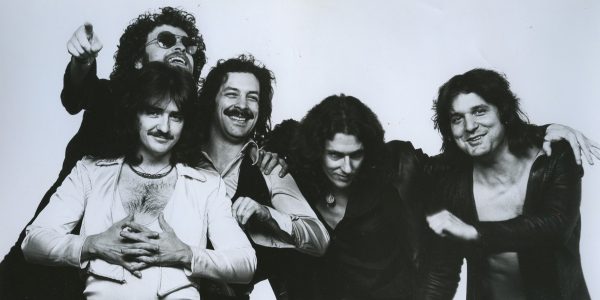 It’s the 40th Anniversary of the band’s classic album