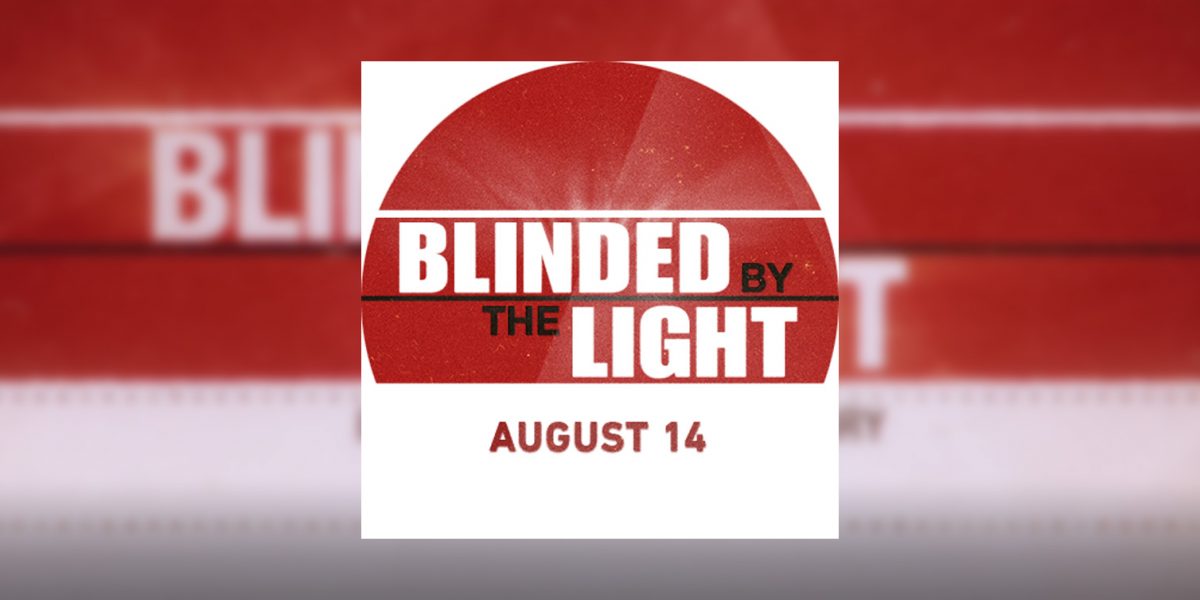 Based on the memoir of journalist Sarfraz Manzoor and directed by Gurinder Chadha, the man behind Bend It Like Beckham, the movie tells the tale of a Pakistani British boy growing up in a dreary Luton suburb in the ’80s whose life is changed when he’s introduced to the music of The Boss, driving him to follow his dreams and become a journalist.