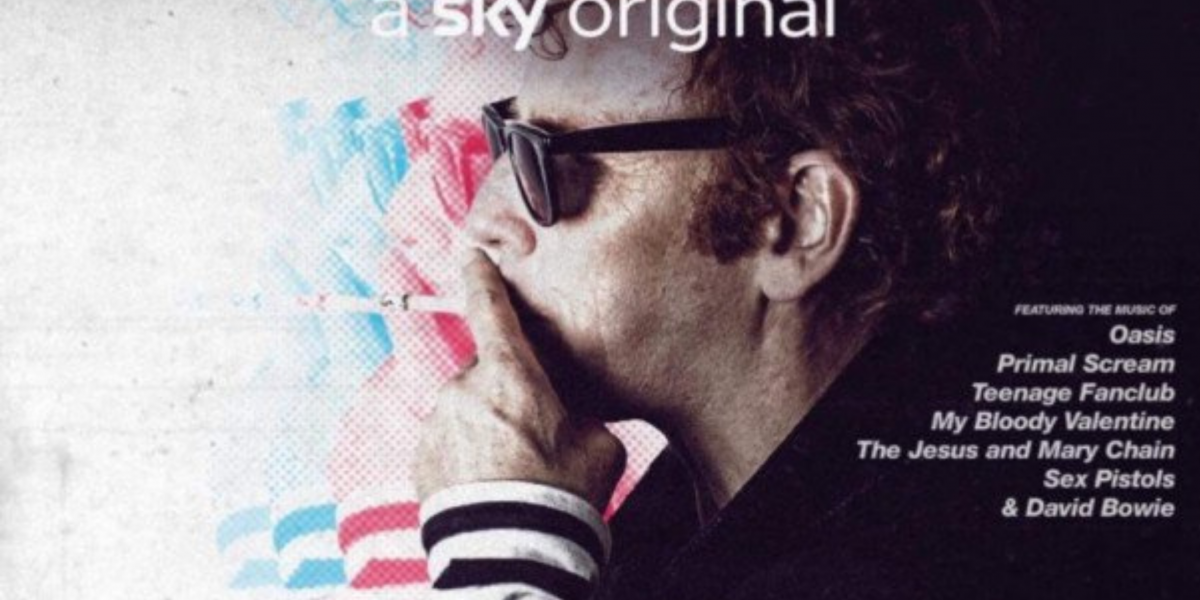 Beginning in Alan’s teenage years, detailing his family life and early musical influences, it tells the story of the humble beginnings and early struggles of Creation, right the way through to its massive successes. The journey along the way is wild, hedonistic and hilariously funny.

From humble beginnings, Creation Records grew into a major player within the British music scene, as well as developing a cult following around the world. Through the eyes of McGee, the viewers can experience the joy and pain of his very personal story, the music of the iconic artists he signed and the Rock, Punk and Indie giants that inspired the birth of the label itself.

This epic tale can be also experienced sonically through the Creation Stories: Official Motion Picture Soundtrack, available digitally on iTunes and digital streaming platforms, to be released physically soon. Transport into a place of 80’s and 90’s nostalgia with the likes of Primal Scream, Teenage Fanclub, The Jesus and Mary Chain, Oasis and more.

Brought to you by Burning Wheel Productions, coming to Sky Box Office on 20th March 2021.