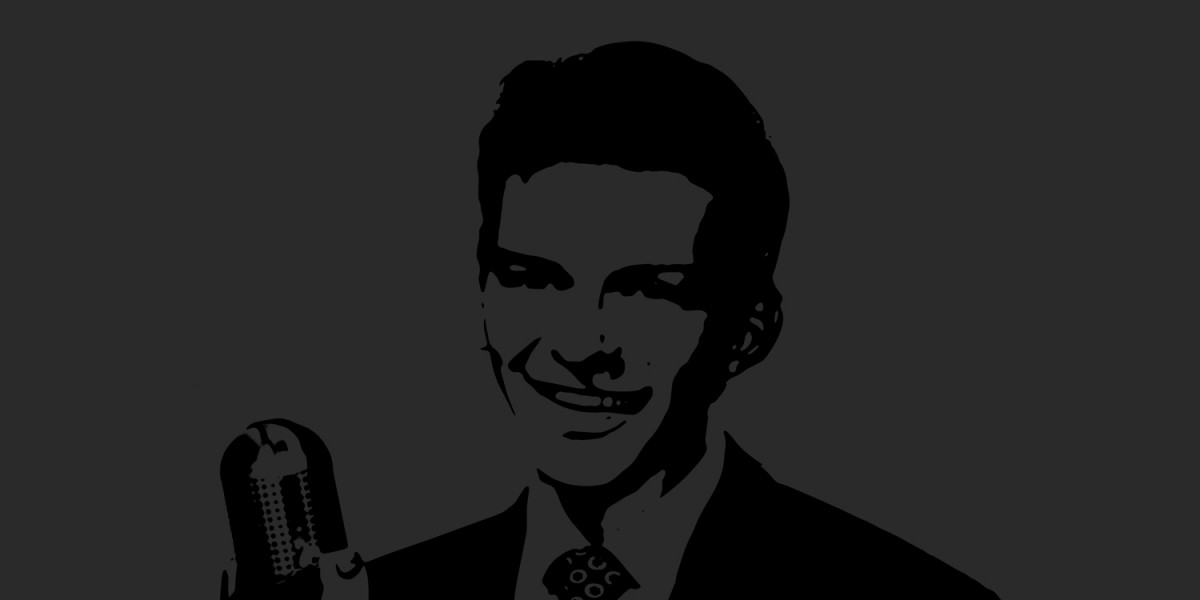 Frank Sinatra: A Voice On Air

Frank Sinatra is synonymous with musical legacy. Throughout his nine-decade career, he performed on more than 1,400 recordings and was awarded 31 gold, nine platinum, three double platinum and one triple platinum album. He received nine Grammys, including three for the prestigious Album Of The Year, and earned an Oscar for his film work.

In this, his centenary year, Sony Legacy is commemorating ol’ blue eyes with Frank Sinatra: A Voice On Air (1935- 1955), a historic 100+ track, new 4CD deluxe box set which offers a unique glimpse into the formative period of America’s first teen idol, who became known across the world as “The Voice.” The collection is culled from an invaluable collection of rare radio broadcasts and rehearsals – immaculately restored from the original recording masters for unprecedented high-fidelity sound.

Meticulously restored and remastered in high-resolution from the original glass and aluminium radio transcription discs and magnetic tape masters, these recordings – most of them unheard since their original broadcast in the 1940s and 1950s – sound more rich and vibrant than ever before.

Included are samples of his radio work from the first twenty years of Sinatra’s career, from his first radio performance in 1935 (singing “S-H-I-N-E” with the Hoboken Four) to his last weekly series in 1955 (The Frank Sinatra Show, featuring ultra-rare performances with an in-studio quintet). Other treasures include Cole Porter’s “Don’t Fence Me In,” Frank Loesser’s “I Wish I Didn’t Love You So,” Jerome Kern and Ira Gershwin’s “Long Ago and Far Away,” Johnny Burke and Jimmy Van Heusen’s “Aren’t You Glad You’re You” and Richard Whiting, Leo Robin and Newell Chase’s “My Ideal” – all important classics from the Great American Songbook that Sinatra never recorded.

Watch the story of A Voice On Air:

The package also comes with a 60 page book, including an introductory essay by renowned singer, pianist and archivist Michael Feinstein; a personal remembrance by Nancy Sinatra and detailed essay by foremost Sinatra historian, author and box set producer Charles L. Granata. You can own your copy of A Voice On Air here. 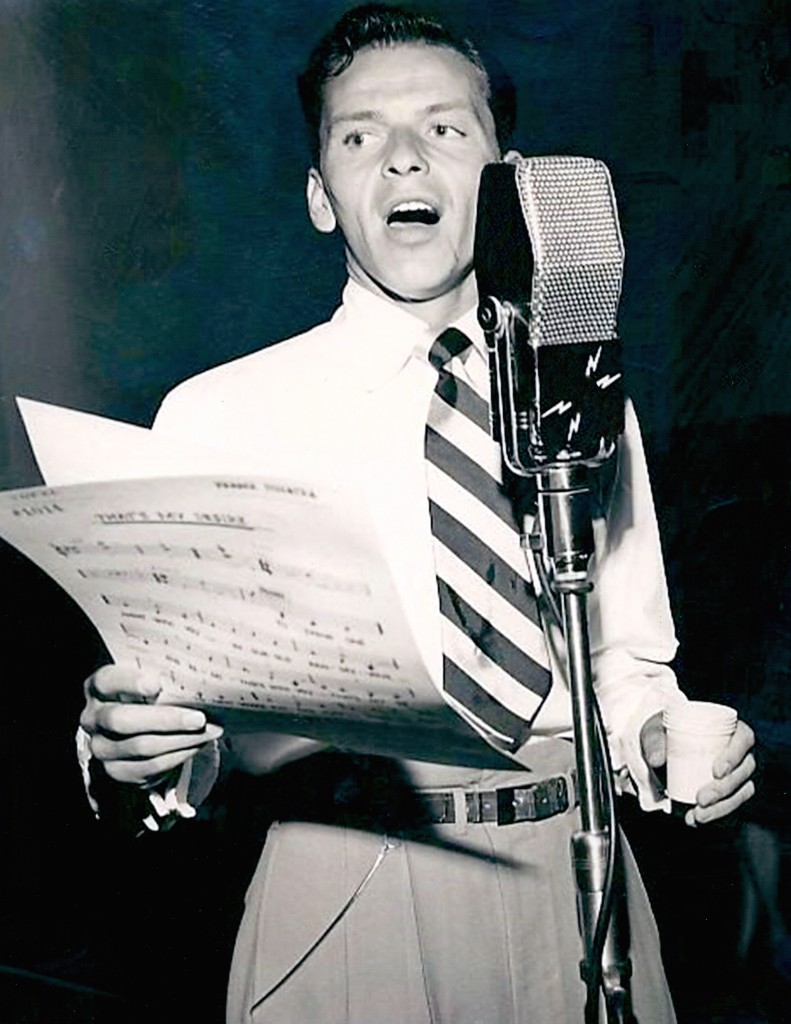 Listen to ‘Exactly Like You’ and ‘Long Ago and Far Away’ from A Voice On Air:

Check out these facts!

The latest Sinatra collection is out now…