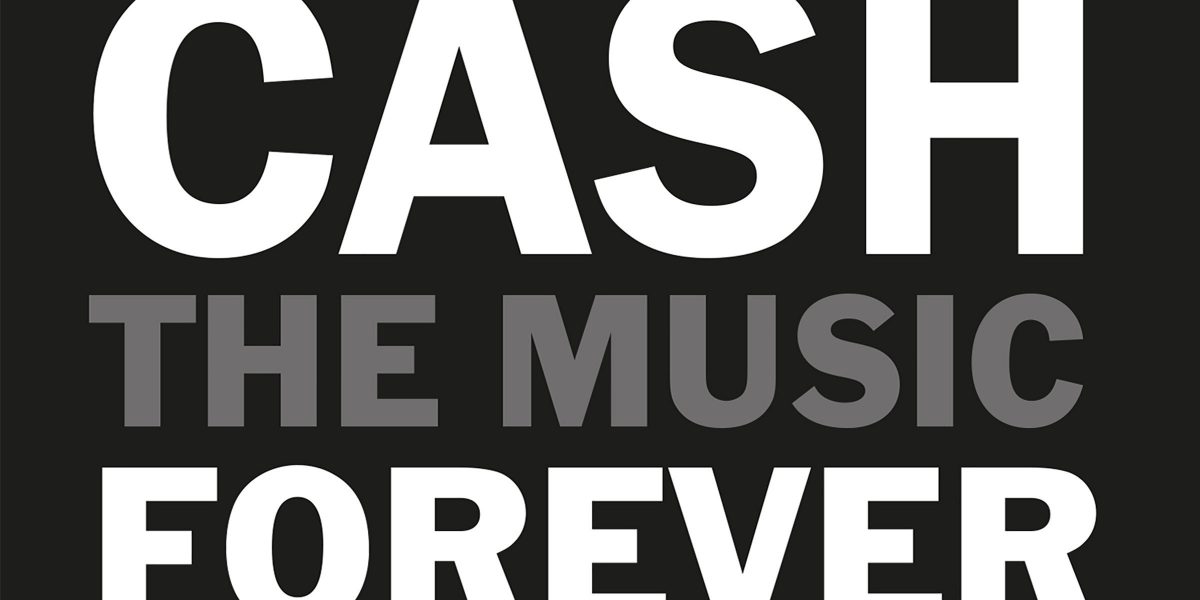 FROM POETRY TO POP

Inspired by John Steinbeck’s classic 1939 novel, ‘The Grapes of Wrath’, Bruce Springsteen turns his eye on an America seemingly only too willing to re-live the worst aspect of its recent history.

Denied permission by George Orwell’s widow to write a musical version of the classic dystopian novel, the songs written for the show were used on the flipside of the ‘Diamond Dogs’ album.

The imagery contained within this 1967 psychedelic gem owes much to Lewis Carroll’s books ‘Alice’s Adventures in Wonderland’ and ‘Through the Looking-Glass’.

Co-written and performed by Sharon Robinson, this deep cut was inspired by Constantine P. Cavefy’s 1911 poem, ‘The Gods Abandon Antony’.

Pink Floyd – Set The Controls For The Heart Of The Sun

With the exception of the title, all the lyrics here are taken from ‘Poems Of The Late T’ang’, a book of Chinese poetry from the Tang Dynasty.

The Rolling Stones – Sympathy For The Devil

Mick Jagger was moved to write the lyrics after his girlfriend Marianne Faithful lent him her copy of Mikhail Bulgakov, wherein the Devil pays a visit to Soviet Moscow.

Arguably the most famous song to have been inspired by a literary endeavour, Kate Bush tells the story of Emily Bronte’s novel of the same name. And did you know that Kate Bush and Emily Bronte share the same birthday?

The Velvet Underground – Venus In Furs

Rock’n’roll and the avant garde collide in this paean to S&M takes its name and theme from Leopold von Sacher-Masoch’s 1870 novella.

JRR Tolkien’s fantasy epic is re-imagined in which the narrator’s woman and not the One Ring is stolen by Gollum. 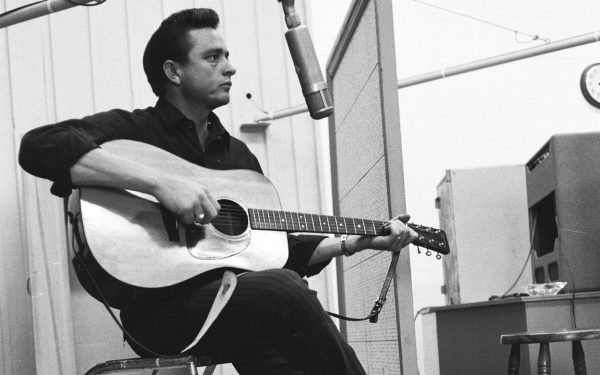 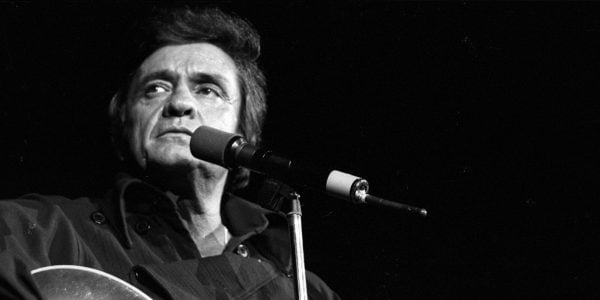 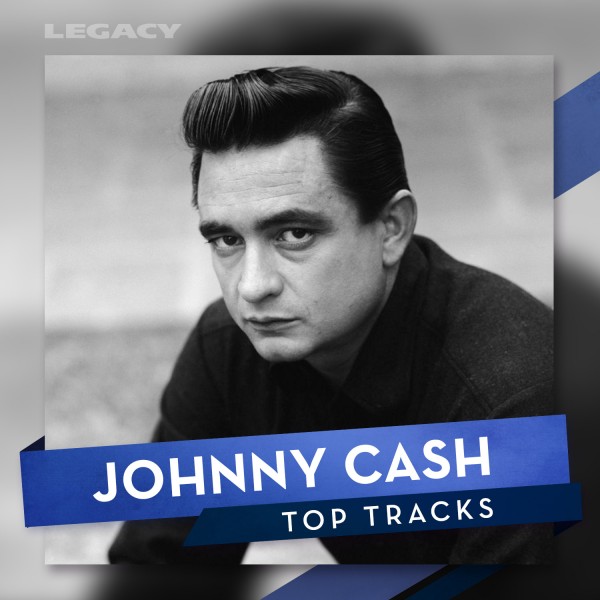 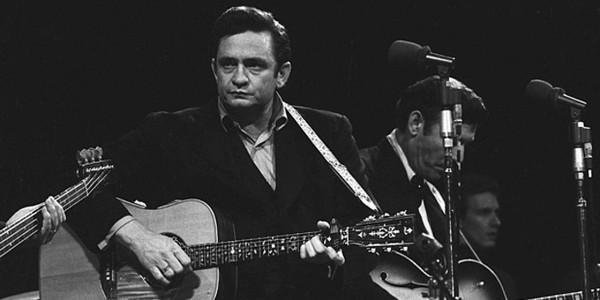