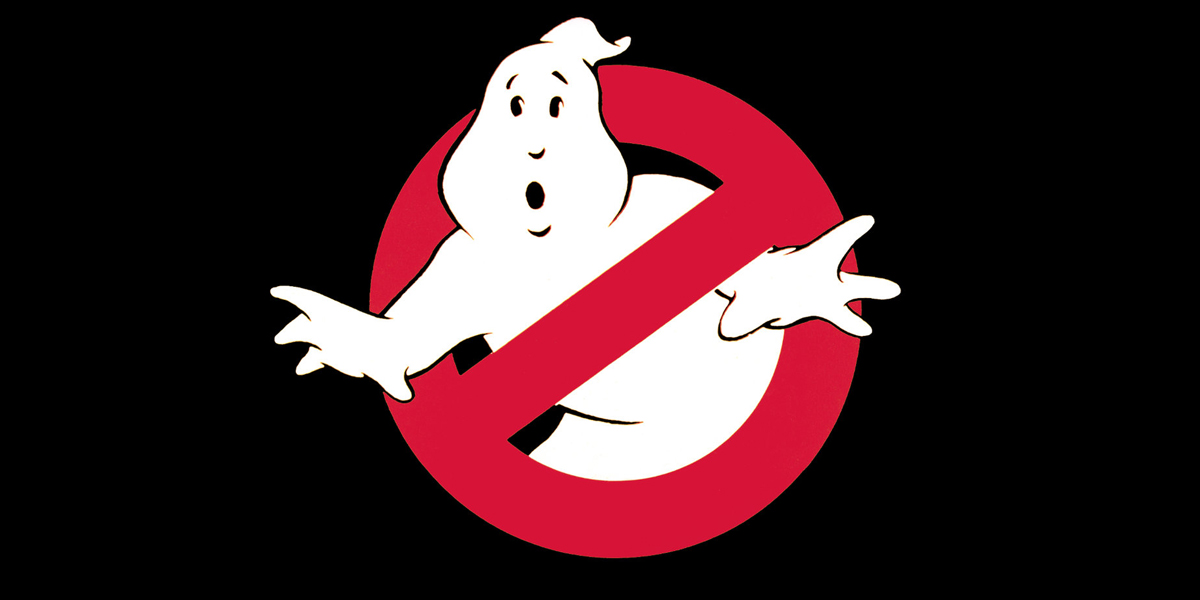 Taking a look at Ghostbusters in 1984

With the release of the new Ghostbusters film, we thought we’d reminisce and look back to the time when the original Ghostbuster film was released in 1984.

The film was an astronomic success, including the original theme tune by Ray Parker Jr. which earned a Grammy for ‘Best Pop Instrumental Performance’! The track ‘Ghostbusters’ was also nominated at the 57th Academy Awards, however it lost out to Stevie Wonder’s ‘I Just Called To Say I Love You’.

With the film and soundtrack proving to be popular, it was only natural that merchandise was going to be created. Here’s a few that you may remember…

Fruit Snacks. Healthy? Maybe, maybe not. But who cares, it was the 80’s! 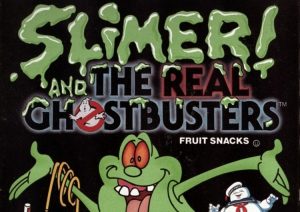 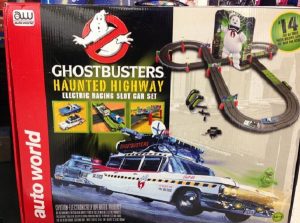 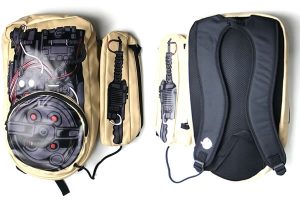 It was only right that Stay Puft Marshmallows were a thing. 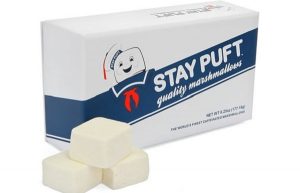 What a great trip down memory lane…

If, like us, you love the soundtrack to this movie you can get it here! 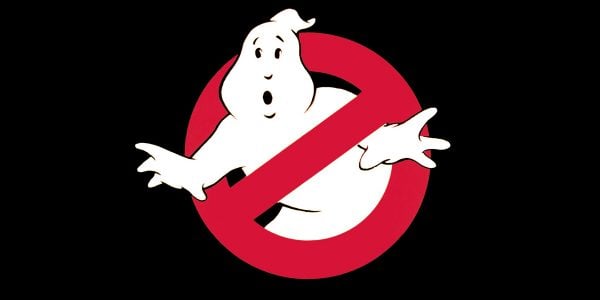 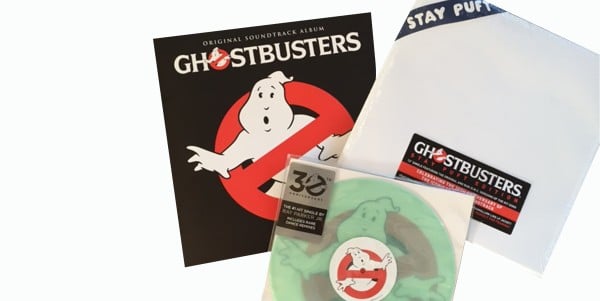