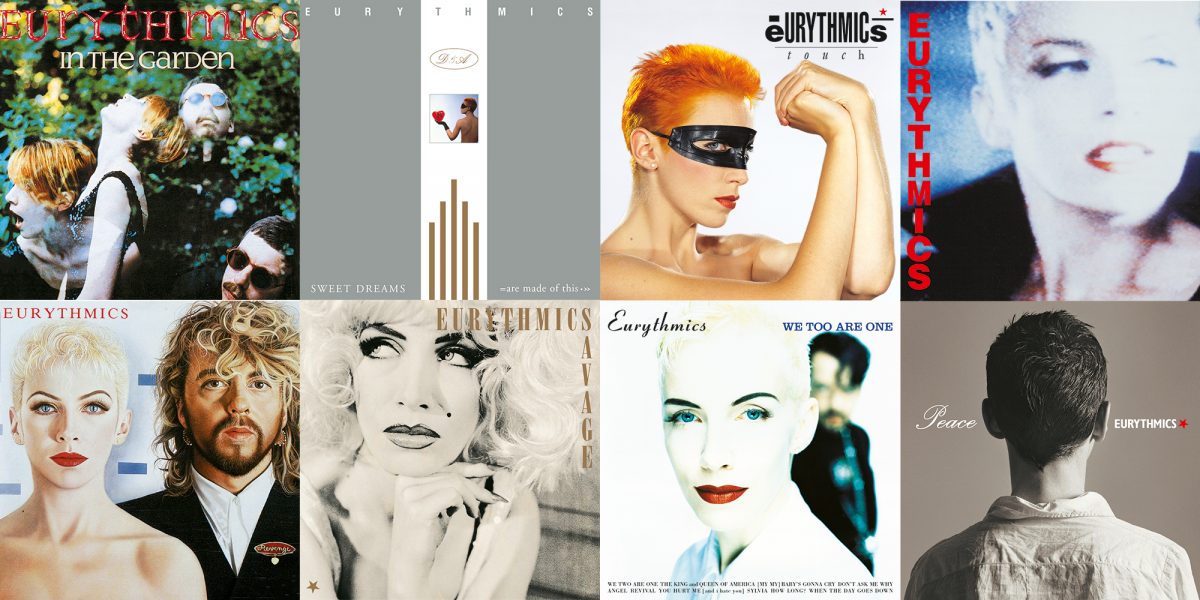 One of the most revered, respected and influential groups of the 1980s, Eurythmics’ catalogue includes more than 20 international hits and 80 million albums worldwide.