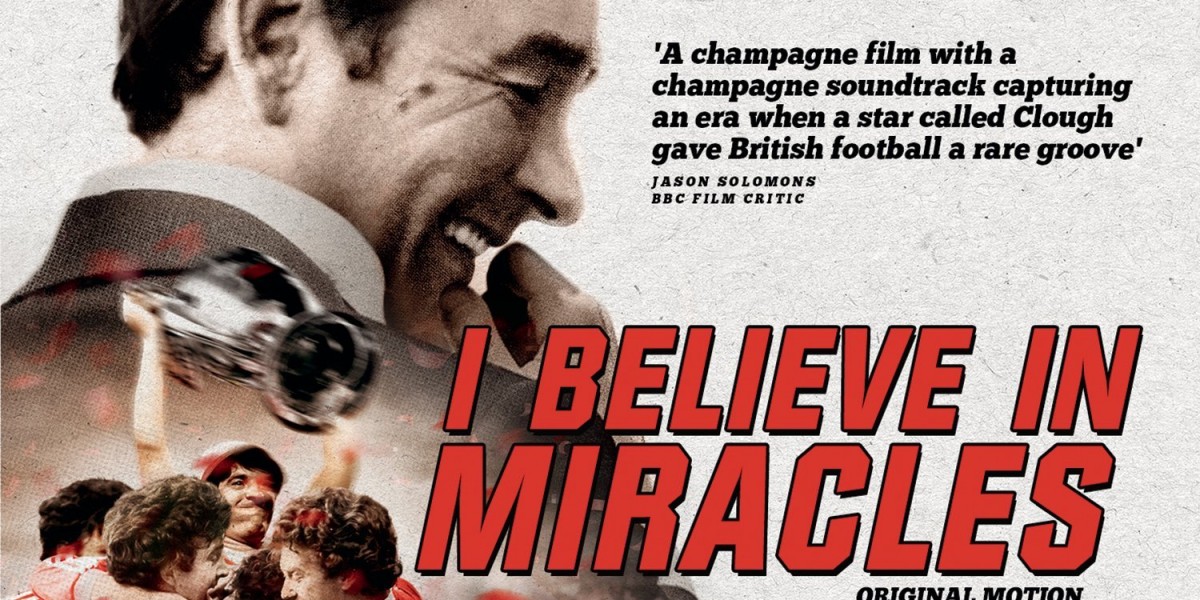 More info on the soundtrack

By the early 1980s Nottingham Forest were the leading football team in the country, yet in 1975 Brian Clough had gone from being football’s most exciting young manager to being seen as impossible to work with after walking out on Derby County, leaving Brighton under a cloud and being sacked as manager of Leeds United after just 44 days. His only offer of work came from a run-down second division club called Nottingham Forest who’s brief glory days in the 1950’s were seen as well behind them. It was predicted that Clough would last less than a season but in five he’d won a remarkable two European Cups consecutively and produced one of the greatest domestic football teams in the game’s history.

Written, directed and produced by Jonny Owen alongside Baby Cow Productions (Philomena, Alan Partridge: Alpha Papa), and Spool Films/Post (completed post production for This Is England, Tyrannosaur, Nativity 2/3), I Believe In Miracles features interviews with every player from the triumphant team, alongside unseen footage of matches and Brian Clough. The players tell us about the managers remarkable man management and how he convinced a team, largely written off by the fans and media, to beat the world’s best.

The Original Soundtrack, handpicked by Jonny Owens features 21 soul and funk classics including artists such as The Jackson Sisters, Kool & The Gang and Gloria Gayner.

The album is available for digital download on iTunes or you can pre-order your physical copy here on Amazon.

I Believe In Miracles is out in selected cinemas from 13th October, the film documents Brian Clough’s early years at Nottingham Forest, a time when the club enjoyed a period of unprecedented success.

Director Jonny Owens explains to Sabotage Times why he chose a rare selection of funk, soul and groove for the film’s soundtrack. If you would like to listen to more moments where football and music collide in a glorious crunching tackle, check out Jonny Owens’s playlist with Q Magazine. 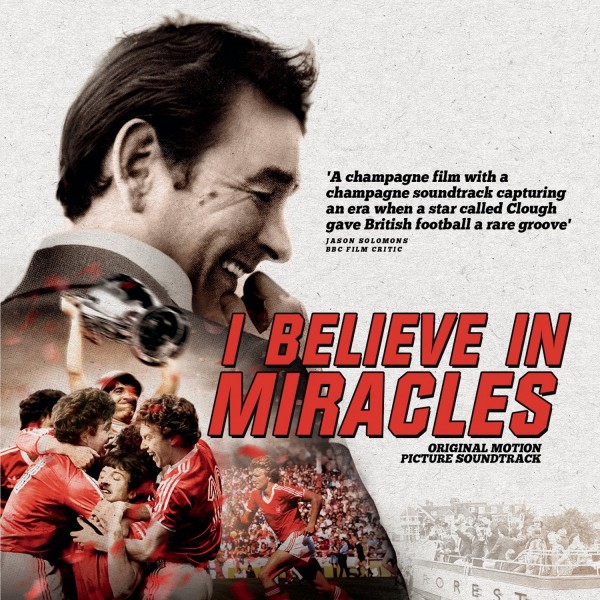 Take a look at the release of I Believe In Miracles Original Soundtrack featuring The Jackson Sisters, Kool & The Gang, Gloria Gayner & more!