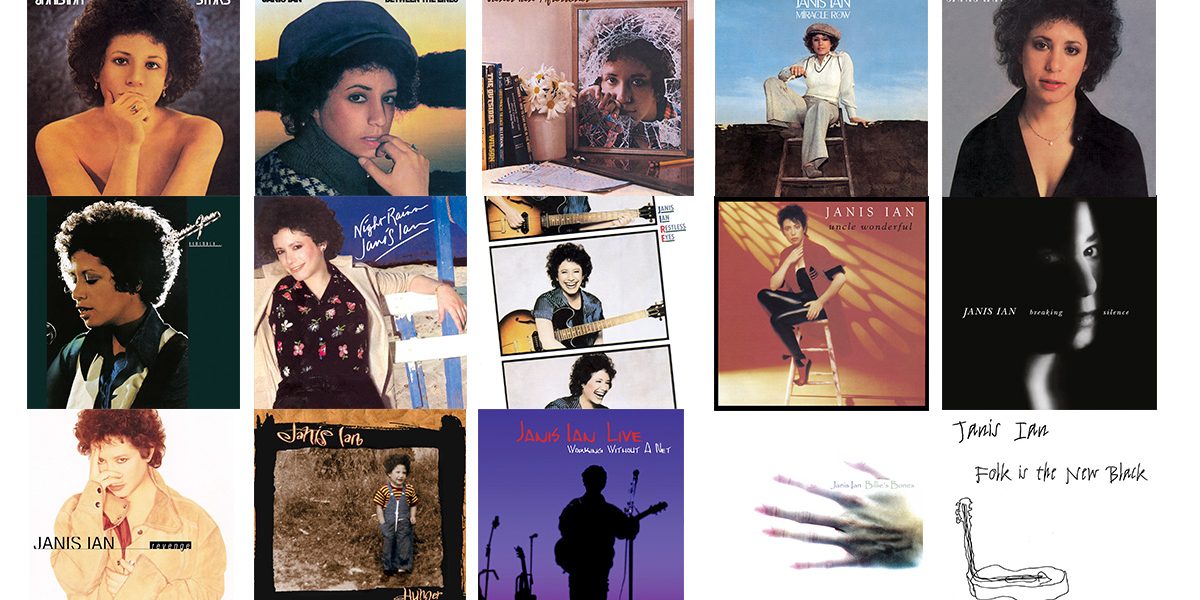 US singer songwriter Janis Ian’s distinguished career will be celebrated with the digital release of 15 of her studio albums!

Janis Ian’s five-decade career is an extraordinary one. Its commercial starting point commenced exactly 50 years ago in 1966 when, aged 14, she recorded her first self-penned hit, the controversial hit ‘Society’s Child’, and released a stunning self titled debut album which introduced the world to this very gifted songwriter.

What has followed since then is an absorbing story that has seen Janis Ian win 3 Grammy’s, create a number of classic recordings including ‘Night Rains’ (1979), ‘Between The Lines’ (1975) and the perennial ‘Stars’ (1974).

Janis has collaborated with a host of talented musicians including Giorgio Moroder, Dolly Parton, Albert Hammond and Willie Nelson, and had her songs covered by Nina Simone, John Mellencamp, and Celine Dion amongst many others.

“Some thirty-plus years later, I’m thrilled to bring the work I did then, and the work I’ve done since, back home.”
– Janis Ian

The 15 albums which Sony Legacy UK will release, span Janis’ Columbia Records tenure from 1974-81, and her career thereafter until 2006. These will be the first releases in what will be an extensive reissue series. This will include physical expanded editions of some of Janis’ best-loved albums on both CD and vinyl, as well as new collections, due for release in early 2017. These releases will be overseen by Grammy-award winning musician/producer, Steve Berkowitz.

The full list of below albums are now available on iTunes! 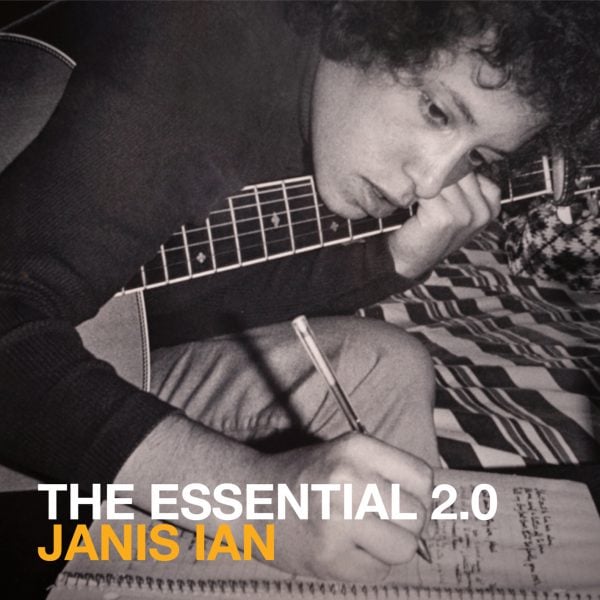 ‘Janis Ian: The Essential 2.0’ – the first ever career-spanning two disc set celebrating the acclaimed singer-songwriter – is out now. 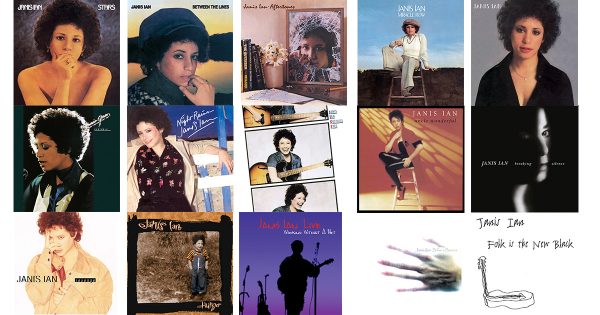 We are thrilled to welcome Janis Ian back to the Sony Music family!