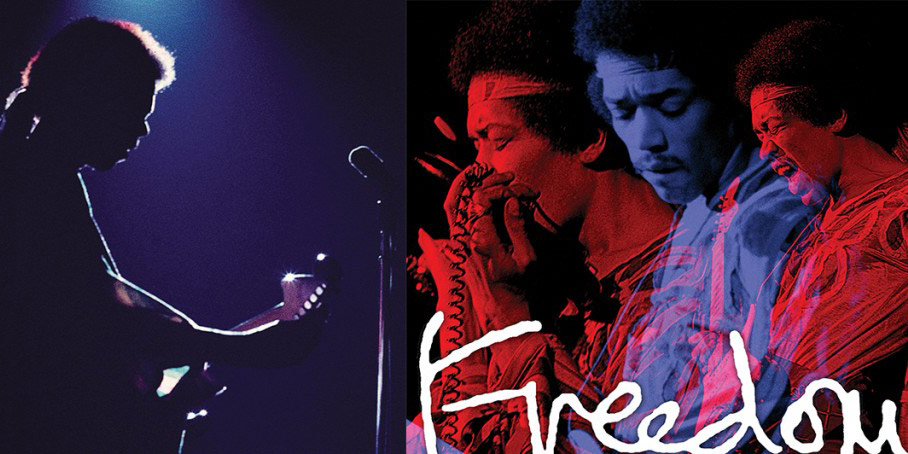 About 100 miles south of Atlanta, next to a field just outside the town of Byron stands a plaque erected by the Georgia Historical Society marking the location of the Second Atlanta International Pop Festival, where Jimi Hendrix played to the largest American audience of his career, on 4th July 1970, a mere 10 weeks before his untimely passing.

Despite the overwhelming attendance (estimated to be 300,000-400,000) the festival has been eclipsed by Woodstock in the history books, and has not received its due in terms of historic importance and impact until now.

‘Jimi Hendrix: Electric Church’ is a new documentary film about Hendrix’s Atlanta Pop Festival set. The film presents the story of how rock music’s burgeoning festival culture descended en masse to the tiny rural village of Byron, Georgia and shows how Hendrix was the critical component that promoter, Alex Cooley, needed to elevate the three day festival to a major cultural event. Click below to watch the trailer:

The film contains interviews with Hendrix’s Experience band mates Billy Cox and the late Mitch Mitchell as well as Paul McCartney, Steve Winwood, Rich Robinson, Kirk Hammett, Derek Trucks, Susan Tedeschi, festival organizer Alex Cooley and many others, including local residents of the time. The Atlanta festival footage in Electric Church was shot by Steve Rash, later known for directing such Hollywood films as The Buddy Holly Story and Can’t Buy Me Love.  Order your copy of the DVD or Blu-Ray version now.

The audio release ‘Freedom: Atlanta Pop Festival,’ which includes six performances not seen in the documentary is also available as a 2CD set, and a 180-gram 2LP vinyl set. 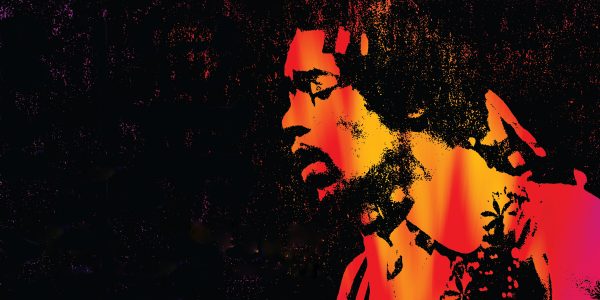 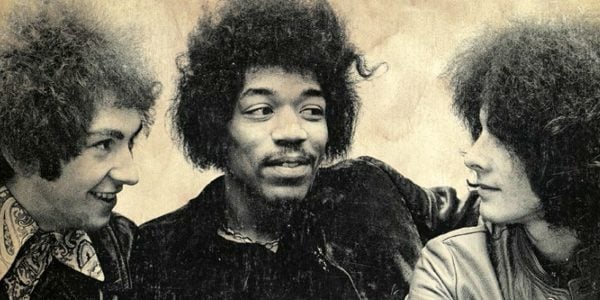 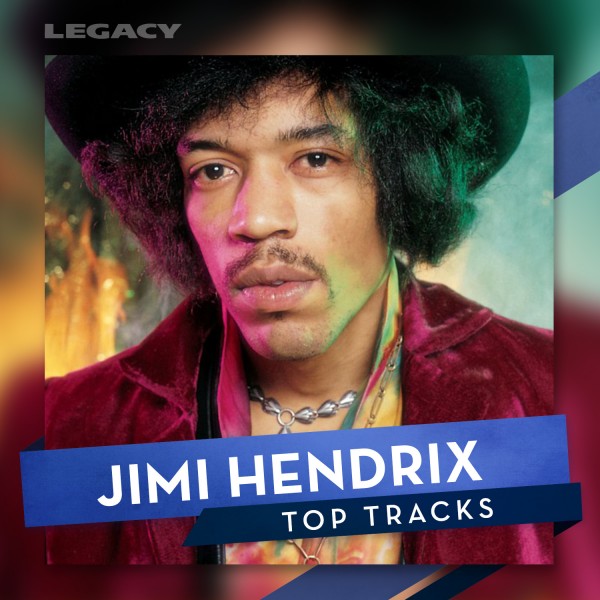 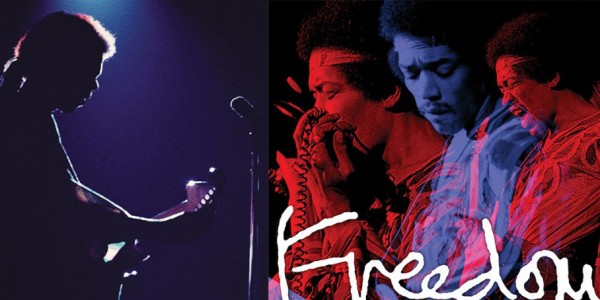