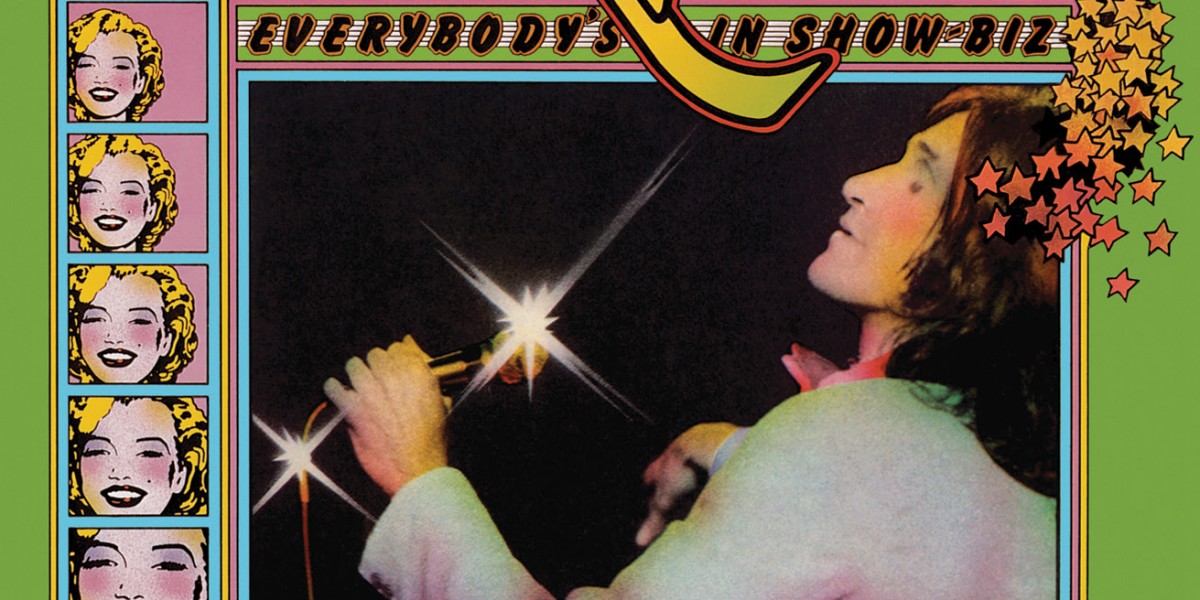 The Kinks: Everybody’s In Show-Biz

‘Everybody’s In Show-biz’, The Kinks magnificent 1972 concept album chronicling the trials, tribulations and triumphs of the world weary life of the touring musician, receives the Legacy deluxe reissue treatment. 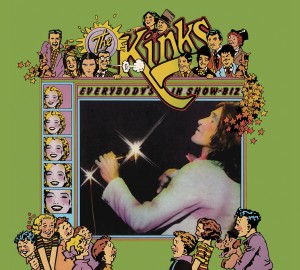 Released hot on the heels of the band’s debut record for RCA, the national treasure, ‘Muswell Hillbillies’. 1972’s ‘Everybody’s In Show-Biz’, was the 6 critically acclaimed release in a little more than 4 years. The Kinks were at the zenith of one of their purplest patches.

The original double LP featured a complete studio album including the classic ‘Celluloid Heroes’ and a live cut of the bands triumphant run at Carnegie Hall in March 1972.

Tracks from the album were originally intended to serve as a soundtrack to ‘The Colossal Shirt’, a never realised feature film about The Kinks on the road.

This new legacy edition includes the original album alongside a disc of previously unissued studio sessions, outtakes and live material; such as unheard live versions of ‘Sunny Afternoon,’ ‘Get Back in Line,’ ‘Complicated Life’ and the rarely-played ‘Long Tall Shorty’ as well as alternate versions of ‘Supersonic Rocket Ship,’ ‘Unreal Reality’ and the debut release of ‘History,’ which foreshadowed The Kinks’ next concept album, 1973’s Preservation Act 1. All complete with in depth liner notes by rock scholar, Rolling Stone’s, David Fricke. 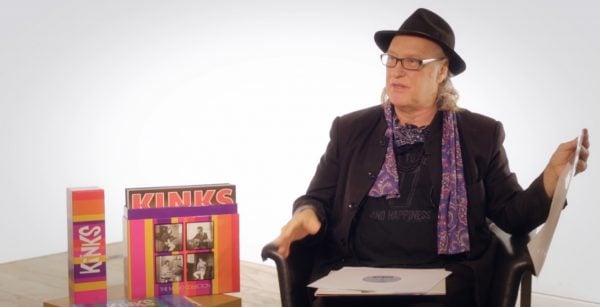 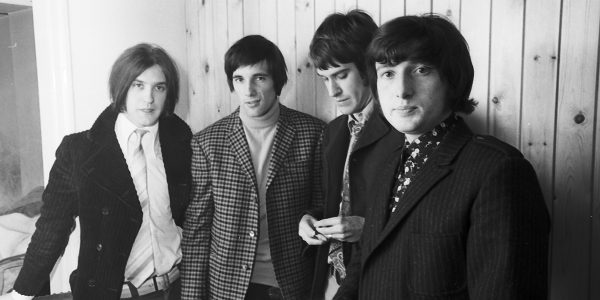 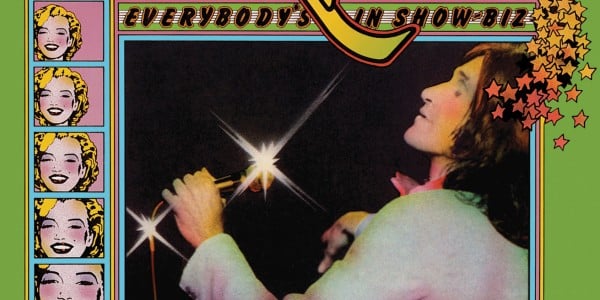