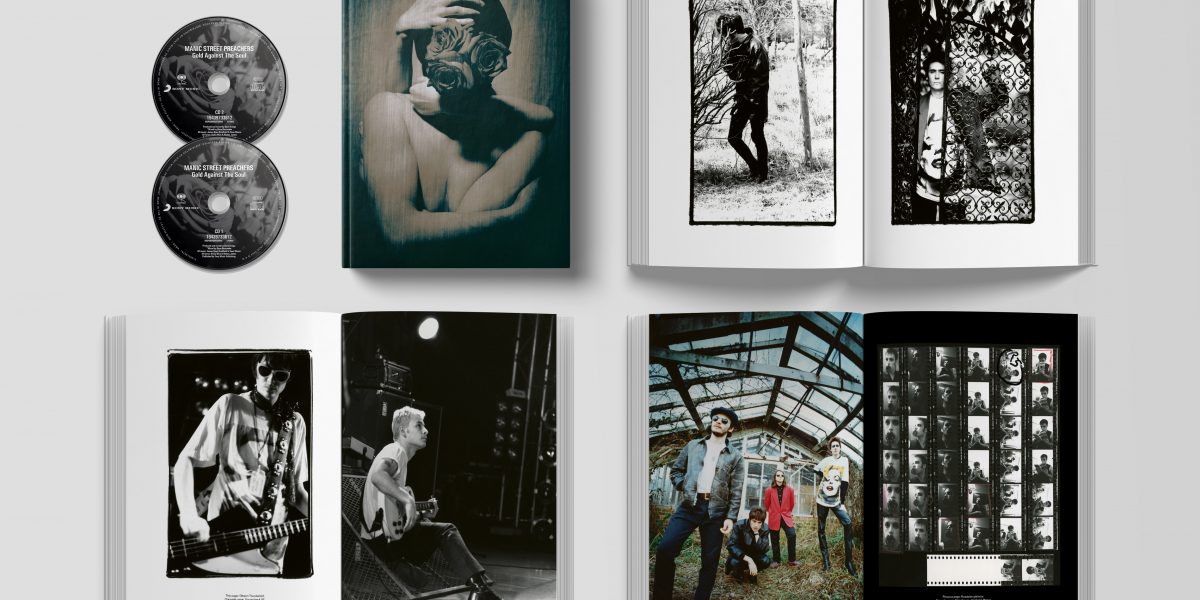 Manic Street Preachers – ‘Gold Against The Soul’ Remastered – Out Now.

Available as a 120 page A4 book featuring unseen images from the band’s long time photographic collaborator Mitch Ikeda, many personally annotated by Nicky Wire and original typed and handwritten lyrics from the band’s own archive. 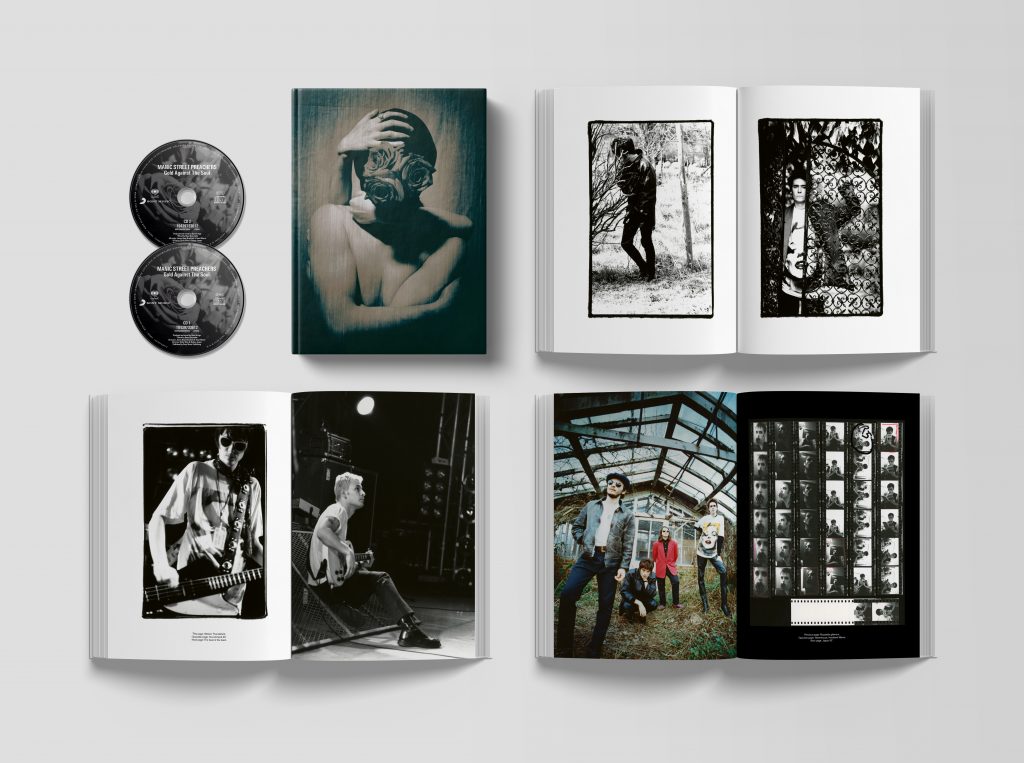 The set will contain two CDs featuring the remastered album, previously unreleased demos, b-sides from the era, remixes and a live recording of The Clash’s ‘What’s My Name’.

Also available is a 180g vinyl version of the original album with download codes to the extra tracks on CD1 and a digital version featuring all the songs. 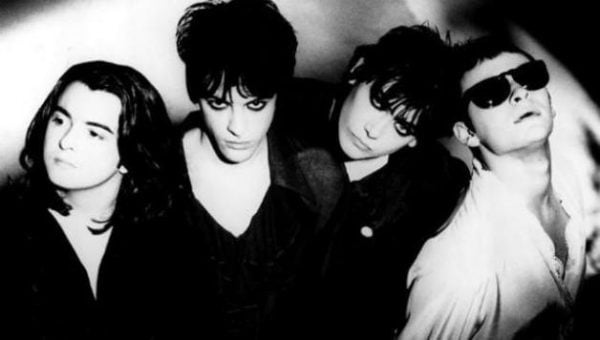 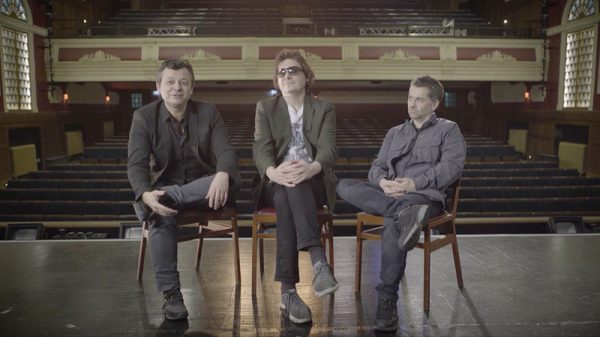 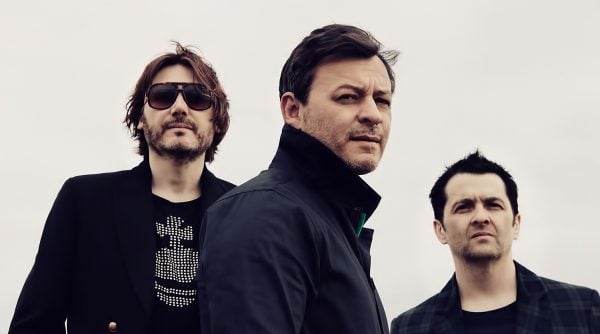 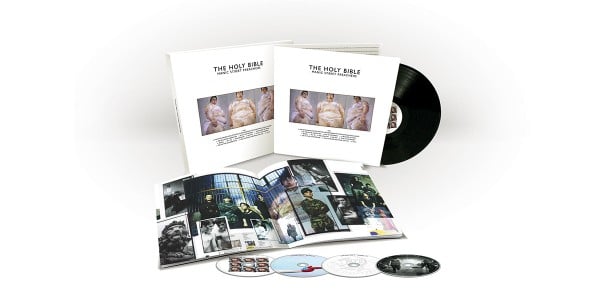