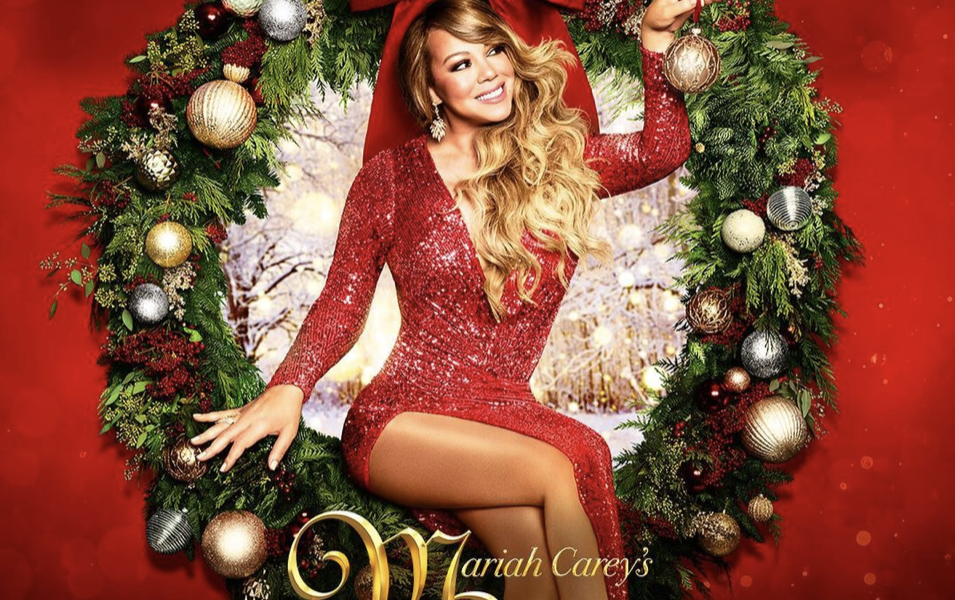 In addition, the soundtrack single and new music video for “Oh Santa!,” by Mariah, featuring Ariana Grande and Jennifer Hudson, will be will be released all streaming platforms December 4. The companion soundtrack to the special, full of brand new interpretations, will also be available December 4 exclusively on Apple Music, and all other platforms on December 11.