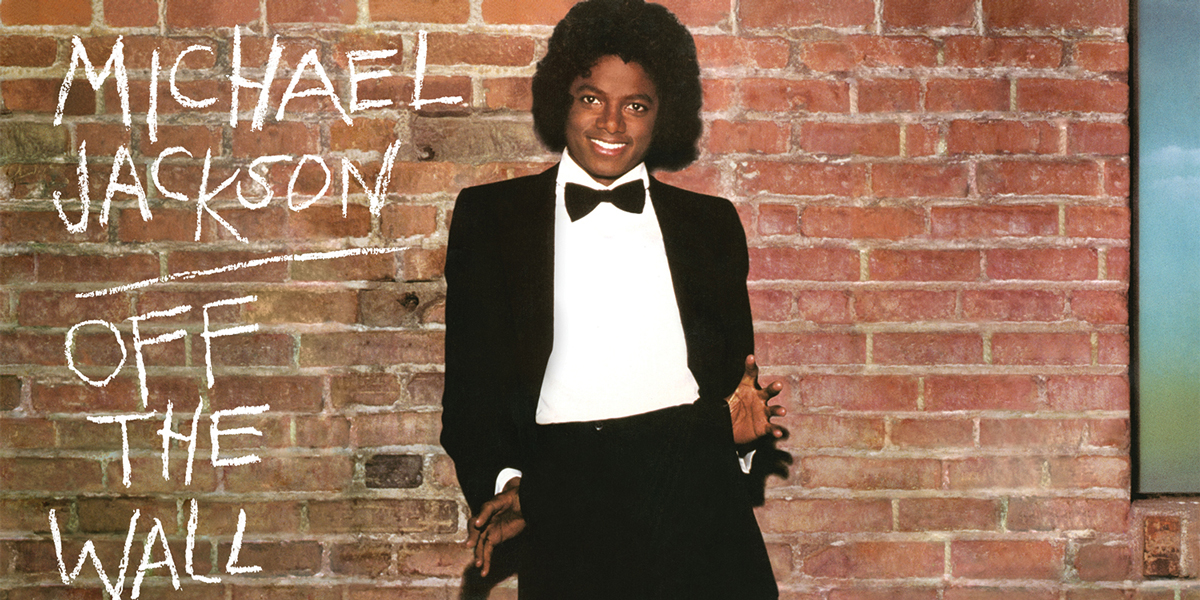 Michael Jackson - Off The Wall

The importance of Michael Jackson’s ‘Off the Wall’ cannot be overstated.  According to Rolling Stone Magazine it is the record that “invented modern pop as we know it.”

It smashed the ceiling on record sales for black artists, ushering in an exciting new era of R&B-to-pop crossover airplay, chart, marketing and sales trends not seen before in modern pop music.

A new exclusive edition of ‘Off The Wall’ featuring the original album and a new documentary, directed by Spike Lee is now being released.

The documentary ‘Michael Jackson’s Journey from Motown to Off The Wall’ provides the audience with a look into a chapter of his career that is rarely examined.

The wealth of archived footage compiled by Lee allows viewers to travel with Michael as he gets his start at Motown, strikes a new path with CBS Records, and forges a relationship with legendary producer Quincy Jones. The documentary paints the picture of of how an earnest, passionate, hard-working boy would become the “King of Pop.”

You can order your copy on Amazon now. 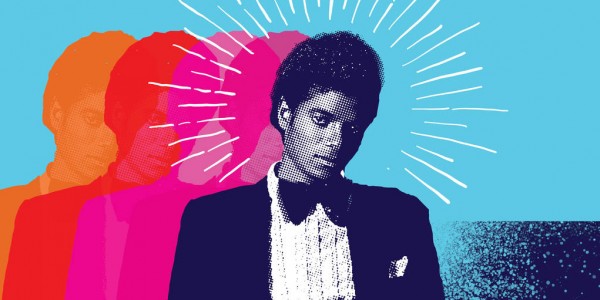 Win premiere tickets to see the new Spike Lee Directed film “Michael Jackson From Motown To Off The Wall.” 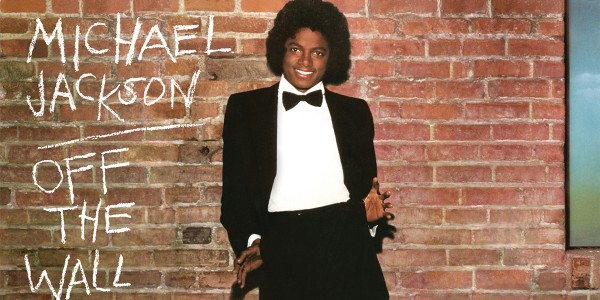 Find out more about the new edition of ‘Off The Wall’…