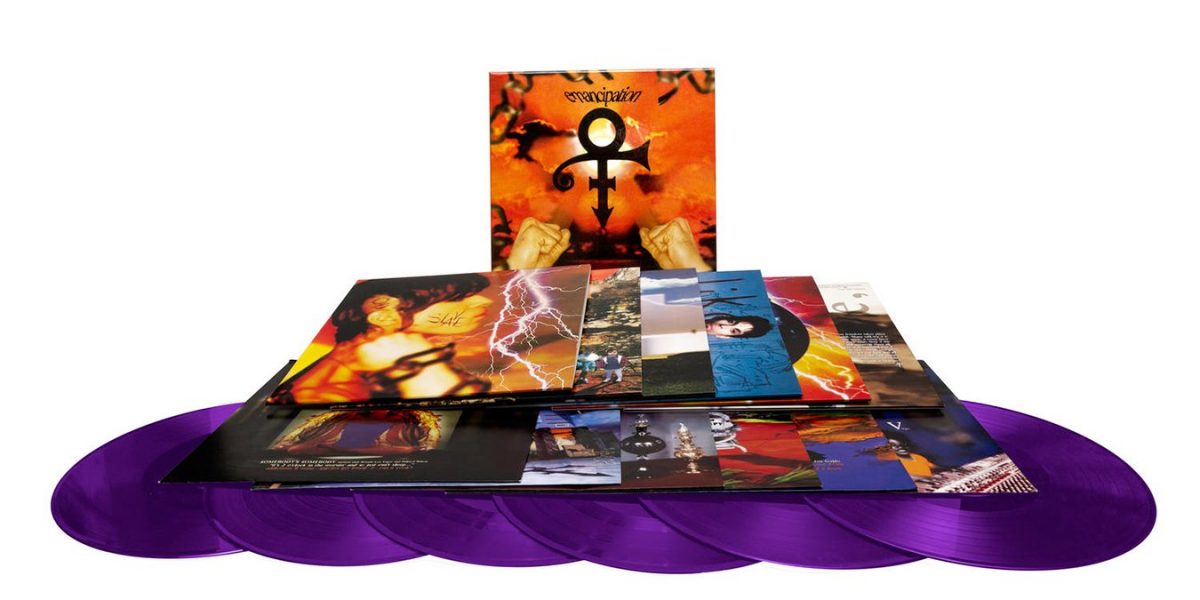 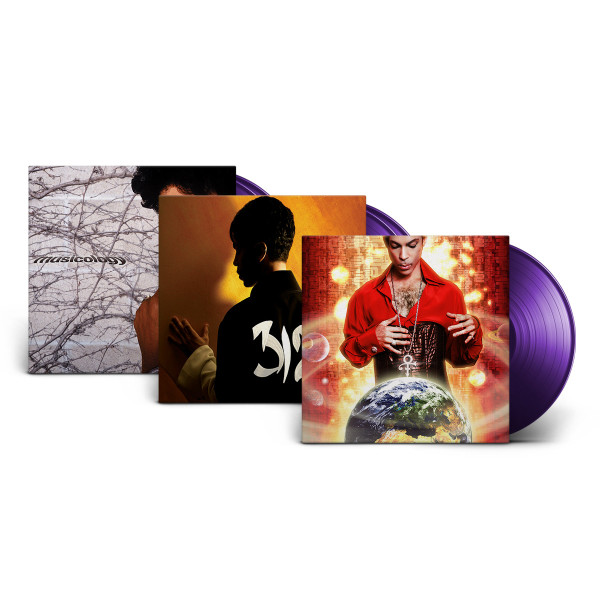 “This is my most important record,” Prince proclaimed upon the release of ‘Emancipation’. “I’m free, and my music is free.” A triple album comprising exactly three hours of music, ‘Emancipation’ was as expansive an album as anything Prince ever released.

Released in July 1996, ‘Chaos and Disorder’ came with a rare disclaimer: “Originally intended 4 private use only, this compilation serves as the last original material recorded by [The Artist] 4 Warner Bros. Records.” A taut 39 minutes of dexterous guitar and simple but addictive pop melodies, this was the final link in the chain.

Released ahead of 1995’s The Gold Experience, the first album credited to Prince’s infamously unpronounceable symbol, ‘The VERSACE Experience (PRELUDE 2 GOLD)’ was originally a hugely exclusive gift to attendees of the designer’s collection at Paris Fashion Week. It was recreated as a limited edition cassette release as a Record Store Day exclusive in April 2019 and was one of the most popular releases of the year.