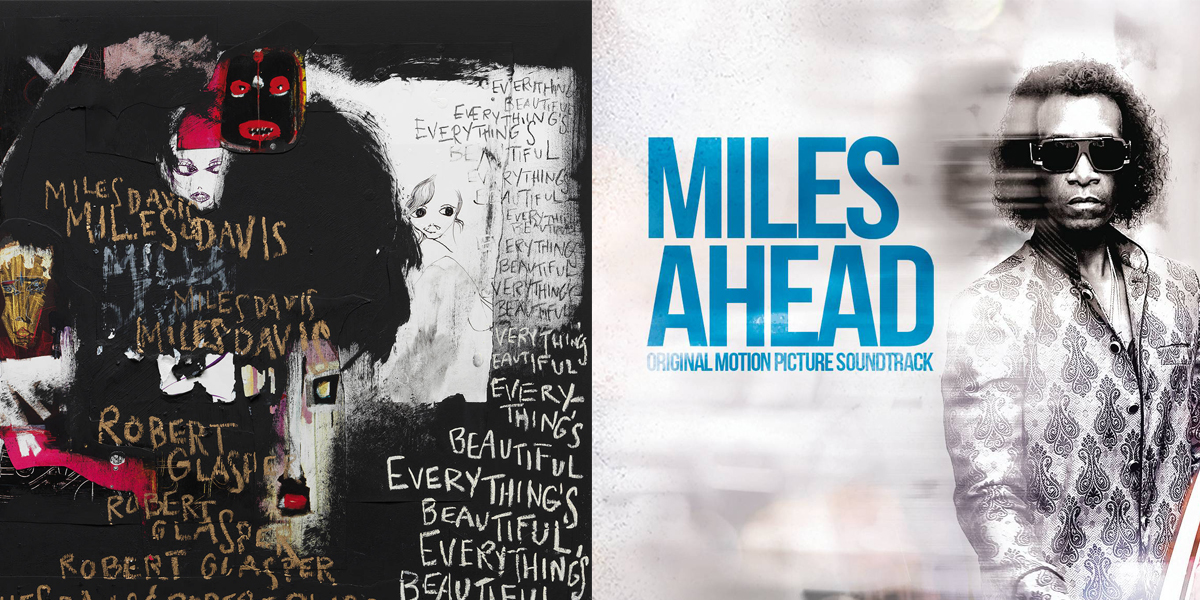 We are delighted to announce two new album releases celebrating the 90th birthday of the legendary Miles Davis.

An exploration of the music of Miles Davis, ‘Everything’s Beautiful’ incorporates Davis’ original recordings into new collaborative soundscapes and will be available Friday, May 27 (the day after Miles’ 90th birthday). 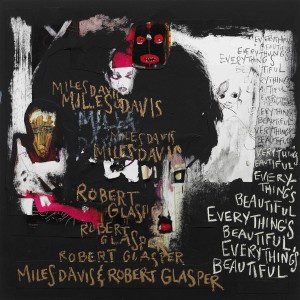 Speaking about the 11 song set on the album Glasper states, “I didn’t want to do just a remix record, my idea was to show how Miles inspired people to make new art.” ‘Everything’s Beautiful’ is unlike any other album in Davis’ discography. From the familiar riffs and passages within the catalog to the obscure, Glasper has built something unique but still unquestionably Miles.

You can pre-order your copy today on iTunes.

‘Miles Ahead’, is a cinematic exploration of the life and music of Miles Davis, the movie feature ‘Miles Ahead’ marks the directorial debut of Don Cheadle, who co-wrote the screenplay (with Steven Baigelman) and stars as the legendary musician in the film. 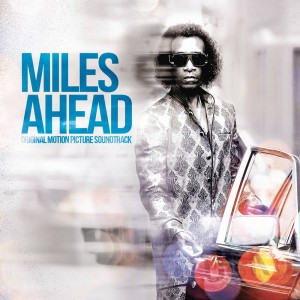 For new and future fans, this soundtrack provides an ideal introduction to the music of Miles Davis. For seasoned aficionados, the album and film provide fresh perspectives and new insights into Miles’ transformative musical and cultural genius.

The film opens in UK cinemas from Friday 22 April.

Ahead of the broadcast of the Grammy-nominated documentary on PBS’ award-winning American Masters biography series, ‘Music From & Inspired by Miles Davis: Birth of the Cool’, will be released on February 21st.

There’s a lot of nonsense spoken about jazz, usually by people who know nothing about the genre… 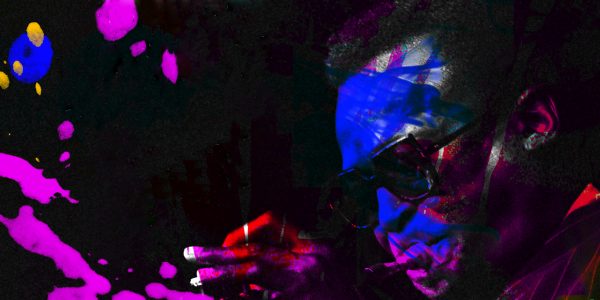 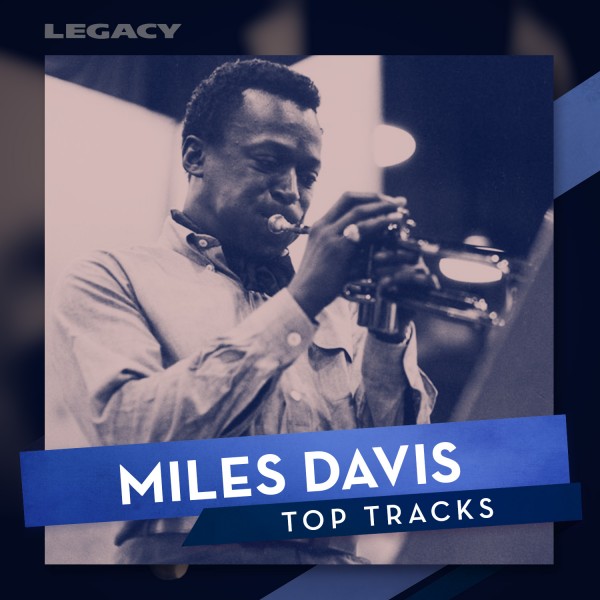 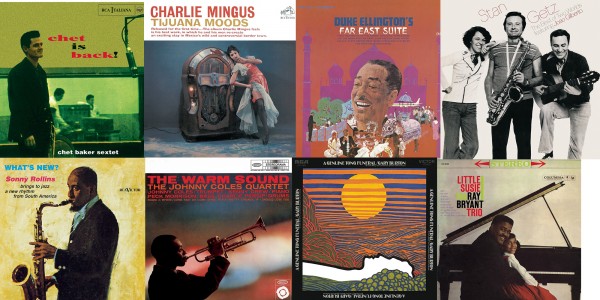 Great news! This long list of classic jazz albums is finally being reissued with  original artwork and liner notes. 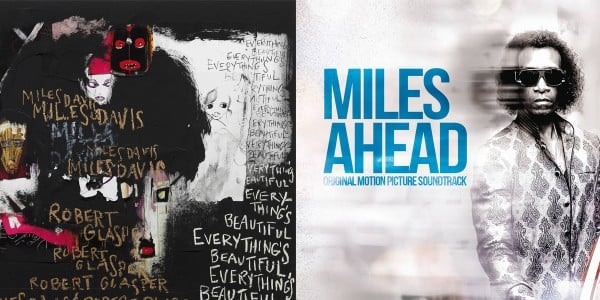 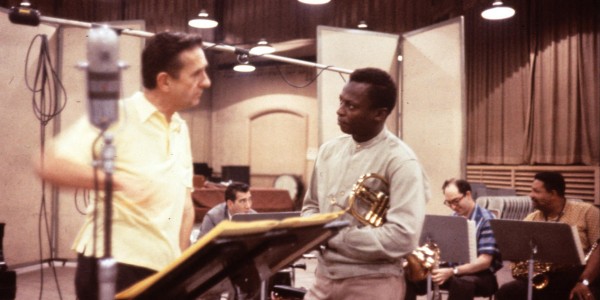 Federico tells us the story of Miles Davis, with 10 chosen tracks which form “the ultimate soundtrack to a large part of the 20th century”. 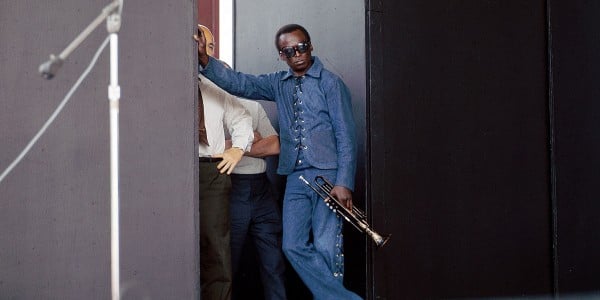 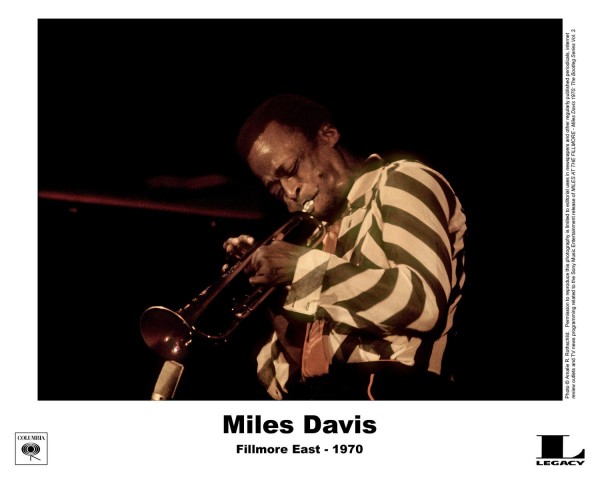