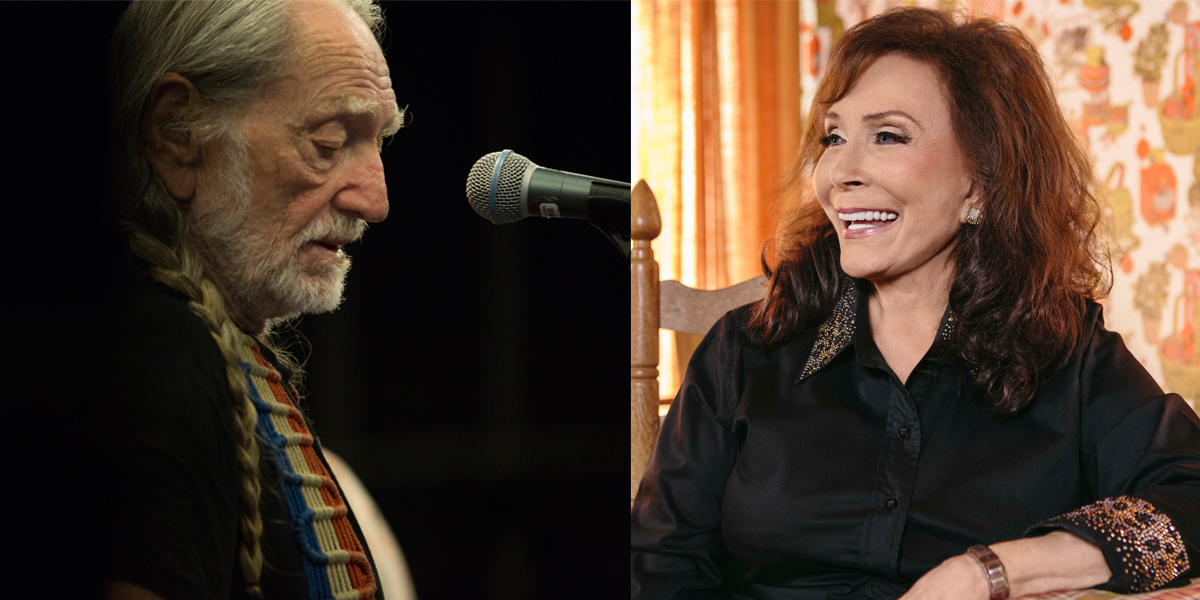 Two of the biggest names in country have released new albums!

Loretta Lynn’s new album ‘Full Circle’ is her first new recording in over 10 years! The album was produced by Patsy Lynn Russell and John Carter Cash, and listeners on a journey through Loretta’s musical story, from the Appalachian folk songs and gospel music she learned as a child, to new interpretations of her classic hits and country standards, as well as songs newly-written for ‘Full Circle’. 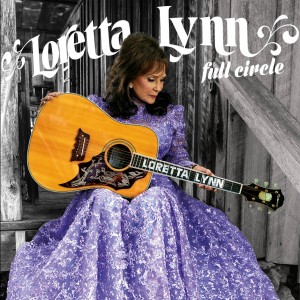 Highlights from ‘Full Circle’ include soulful new renditions of some of Lynn’s classic tunes, including rousing renditions of “Everybody Wants to Go to Heaven” and “Fist City.”  The album also includes traditional Appalachian songs from Loretta’s childhood such as “Black Jack David” and “I Never Will Marry.”

‘Full Circle’ also includes guest vocals from Elvis Costello on ‘Everything It Takes’, and a duet on with Willie Nelson on the track ‘Lay Me Down’.

Get your copy of ‘Full Circle’ on Amazon or iTunes now. 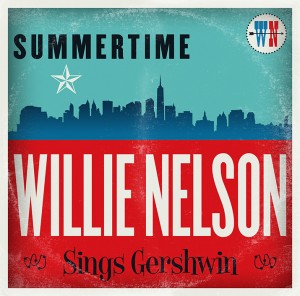 ‘Summertime’ sees Willie performing 11 Gershwin classics including ‘They All Laughed’, ‘Someone To Watch Over Me’ and a beautiful rendition of the title track ‘Summertime’. 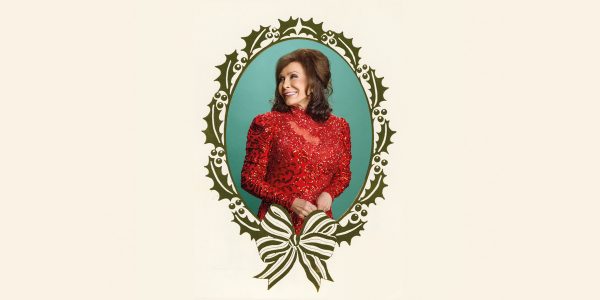 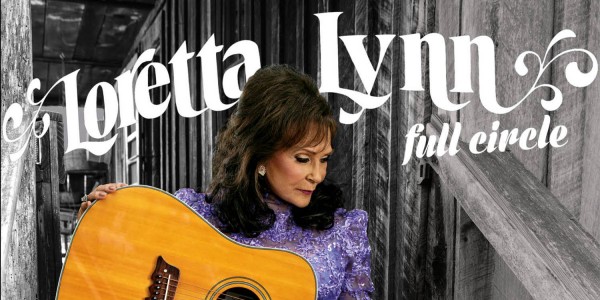