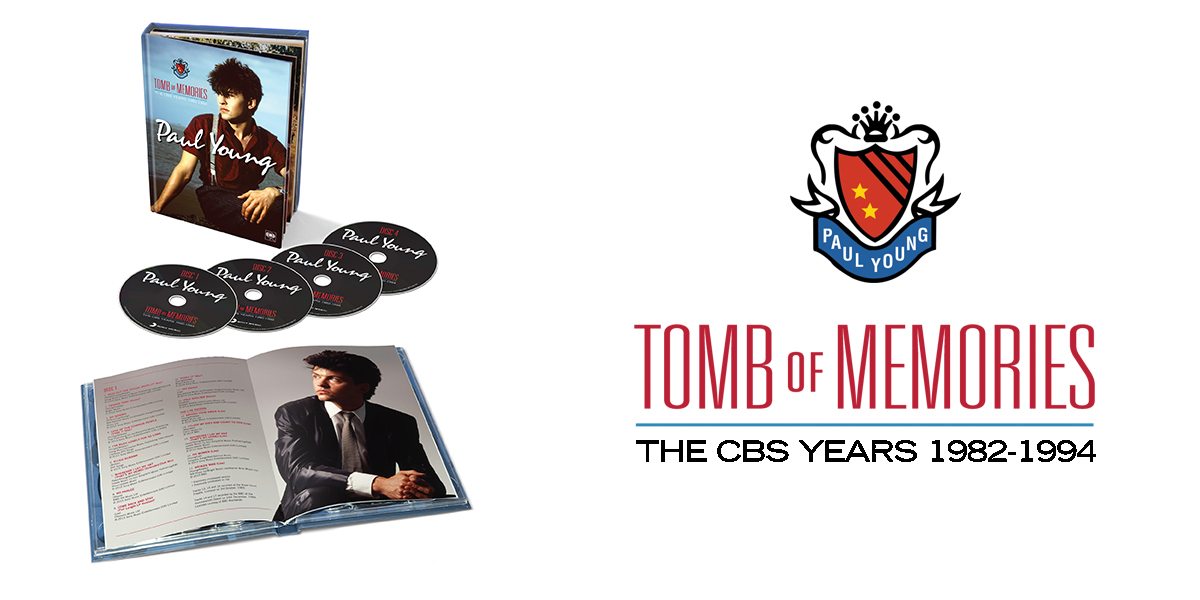 Artist of the Month: Paul Young

In the middle 80s, Paul Young became one of the biggest pop stars in the world, creating a body of work that endures to this day. His incredible career is now chronicled within Tomb Of Memories: The CBS Years (1982-1994), a 4CD bookset of classic tracks, alternate versions/mixes and live/acoustic performances. The bookset will be released on 21st August.

The 4 discs showcase Young’s recording career with CBS Records from his debut album ‘No Parlez’ through to ‘The Crossing’. Across these discs there are 9 unreleased versions, 8 tracks which are new to CD and 3 songs – Find One Voice, Coralie and Souls Unknown which have never before been heard. The material has been meticulously remastered from the original tapes, in a process overseen by Paul. The package also contains a 24 page booklet, complete with a foreword from Young himself, alongside rare and unseen images, and a career-spanning retrospective essay, penned by music writer Daryl Easlea.

If ever a convincing argument was made that a cover version can truly transcend and eclipse the source material, then you’re seeing it now. 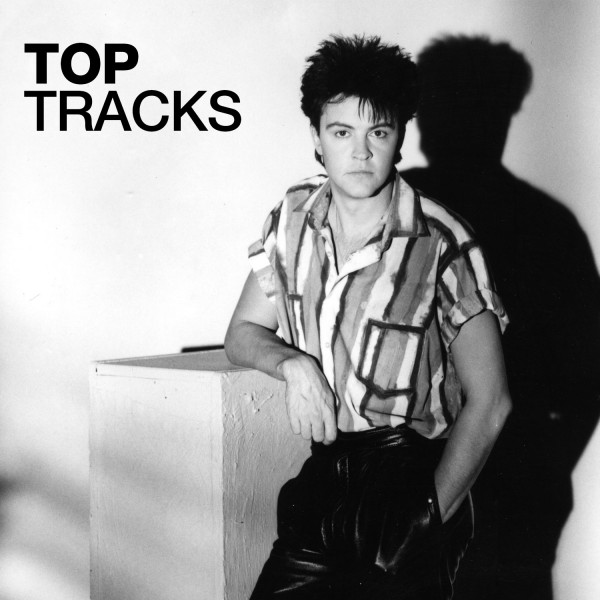 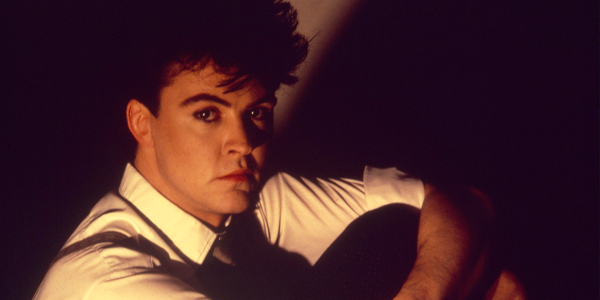 Discover Paul Young’s life in music, from his influences to favourite live shows… 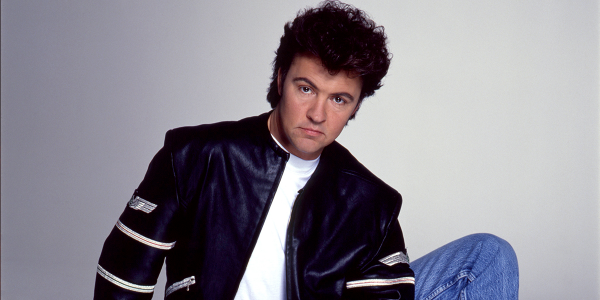 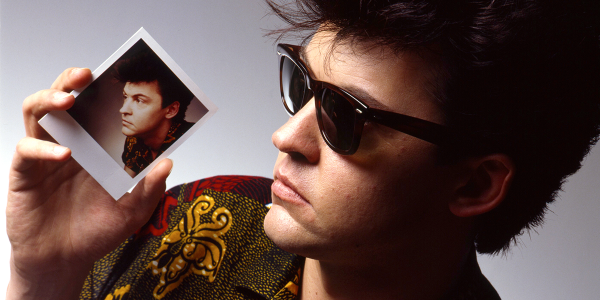 Find out what Paul thinks are his top videos… 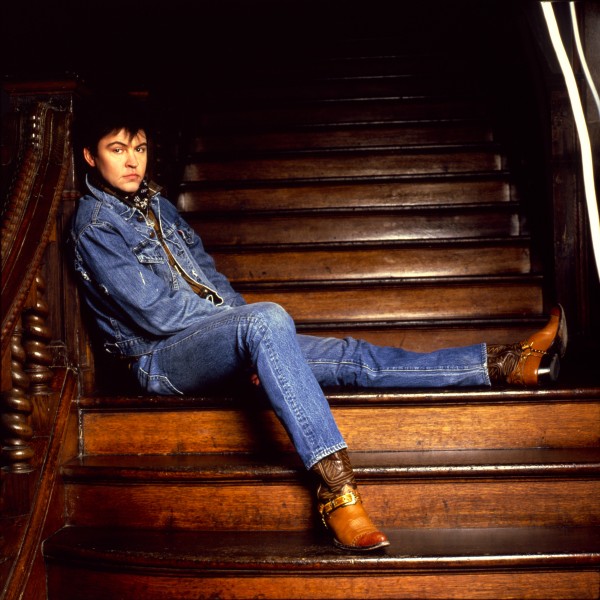 Paul Young is one of the 80s biggest stars. Let’s take a look back at his performances on Top of the Pops… 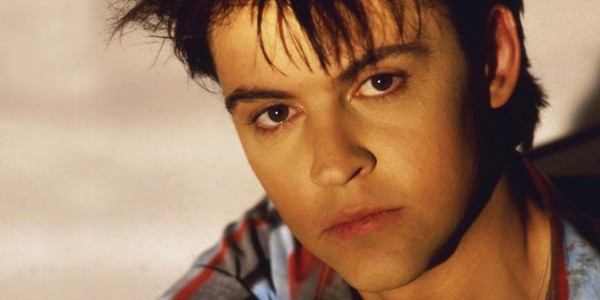 Paul Young became one of the 80s biggest pop stars, but how many of these facts do you know? 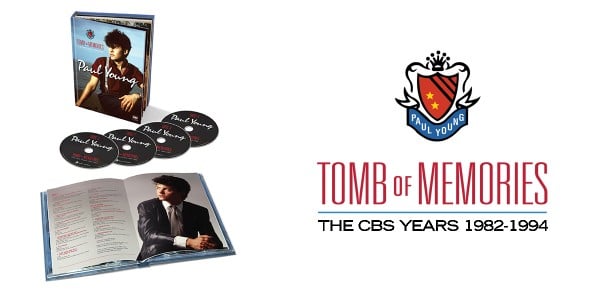