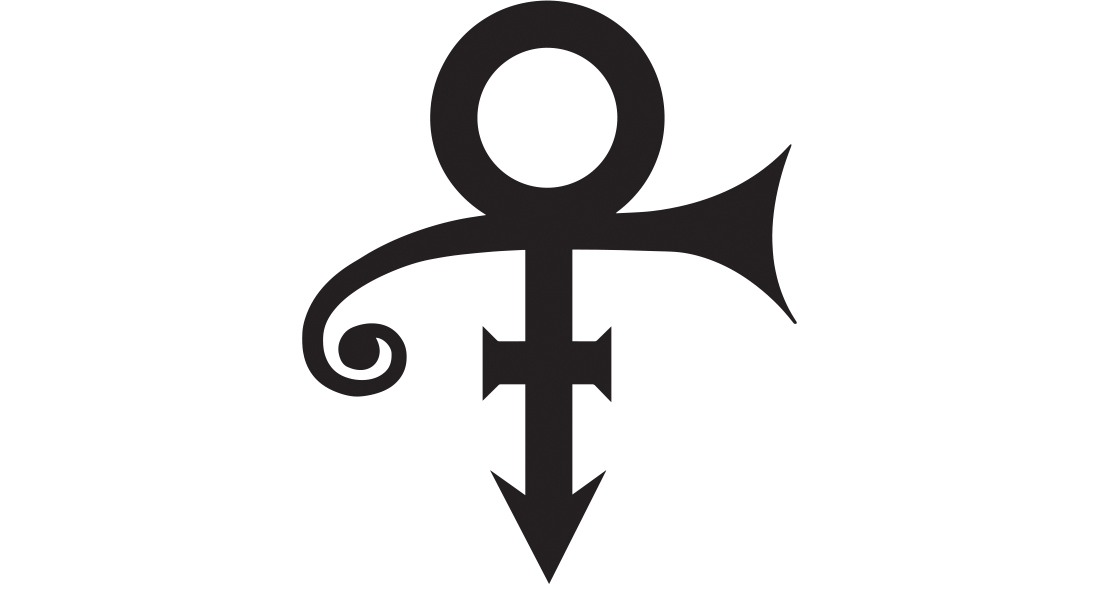 Prince Estate entertainment adviser Troy Carter – “The Sony team’s enthusiasm and deep knowledge of Prince’s music make them the ideal partner to release these iconic bodies of work. We’re looking forward to working with the heirs and Sony on giving fans what they’ve been waiting for – more great music from Prince.”

The first fruits of the deal will start to appear later this year.