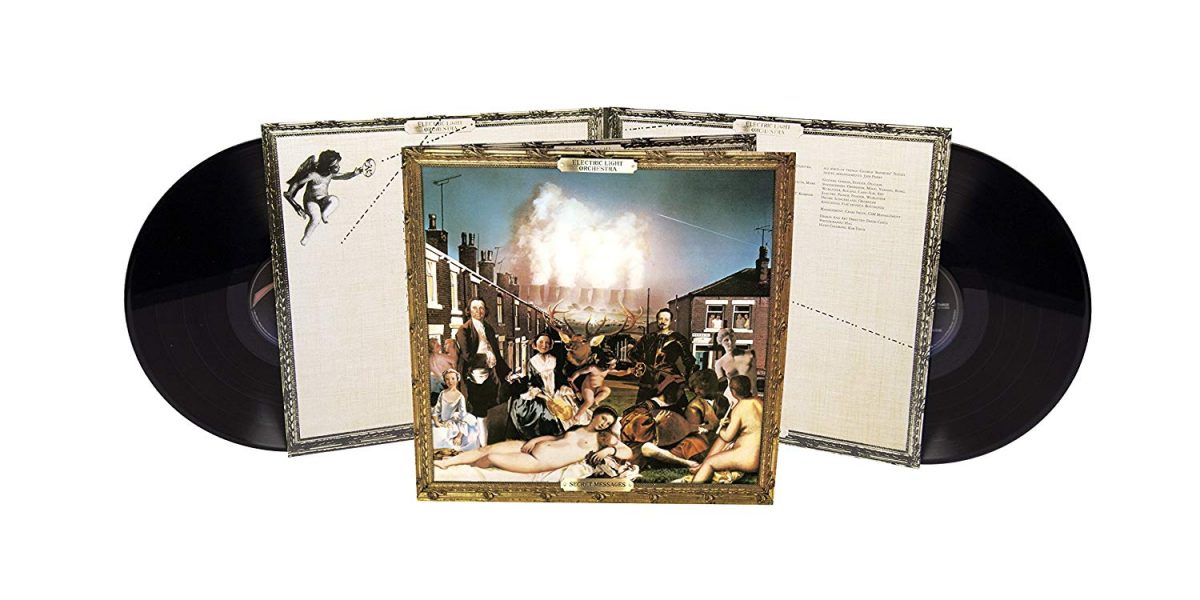 Jeff Lynne was originally forced to omit six tracks from the 1983 album in order to deliver the agreed single album.

Today, ‘Secret Messages’ is re-released as a double LP including the six ‘missing’ tracks here featured on vinyl for the first time, including ‘Hello My Old Friend’ and ‘Endless Lies’. 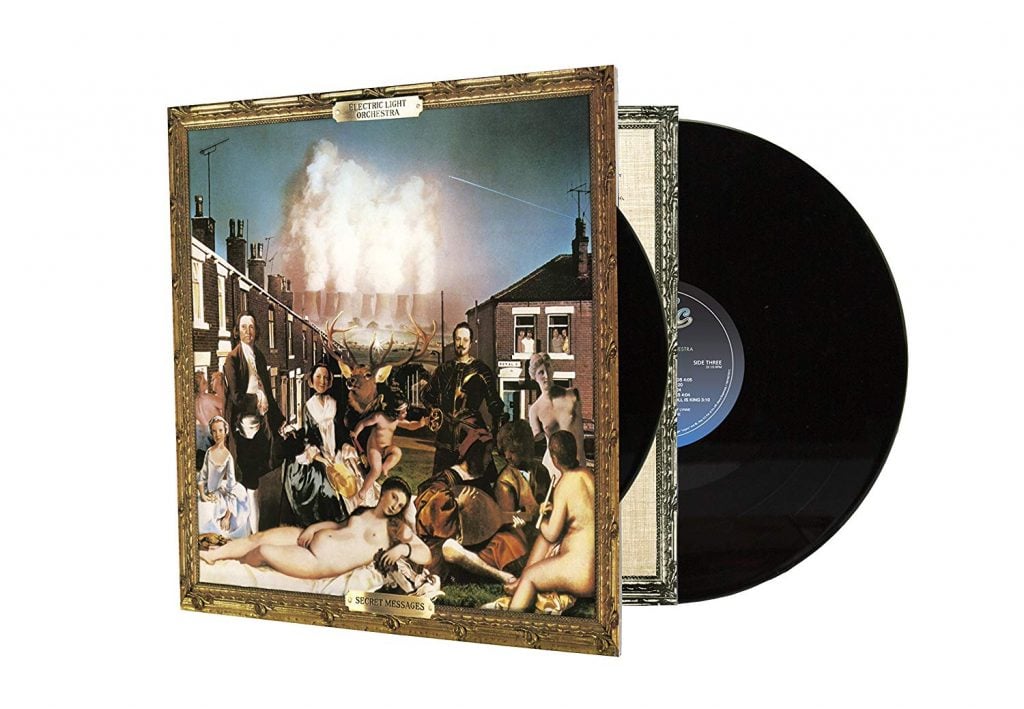 Harnessing the opportunities of the nascent video age, ELO made the canny move of simultaneously releasing their eighth studio, ‘Discovery’, on video as well as vinyl and cassette.

A UK No.4 hit and global Top 10 smash hit, the video to ‘Hold On Tight’ was, upon its release in 1981, the most expensive promo ever shot.

Today we’re proud to release a new singles collection bringing together the early output of one of the most critically acclaimed and commercially successful bands ever to come out of the UK – the Electric Light Orchestra. 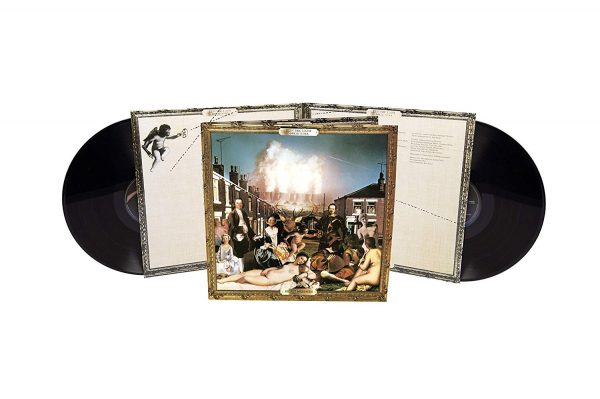 ELO’s critically acclaimed double album ‘Out of the Blue’ turns 40 this autumn, and we’re celebrating with the first ever picture disc vinyl edition of this seminal release. 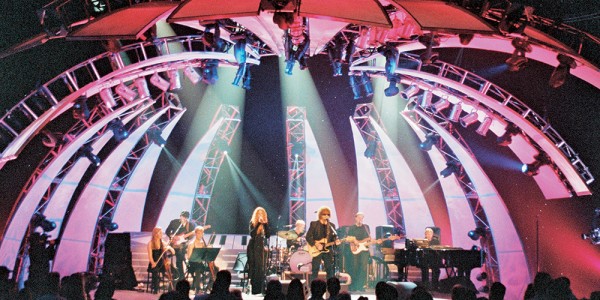 And we have some amazing pictures 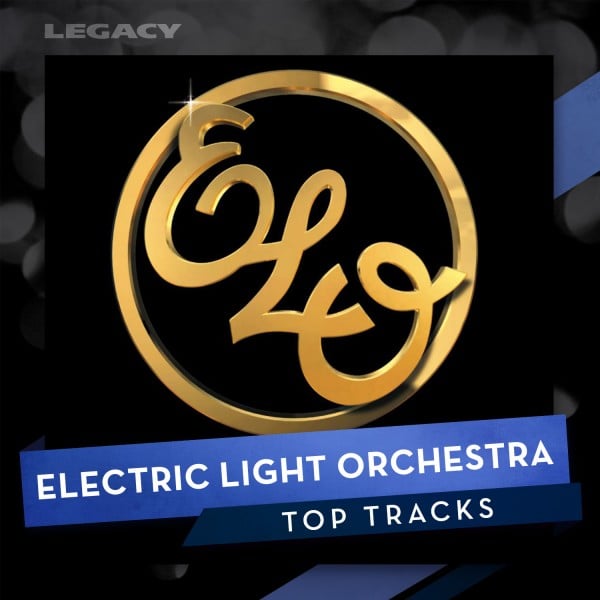 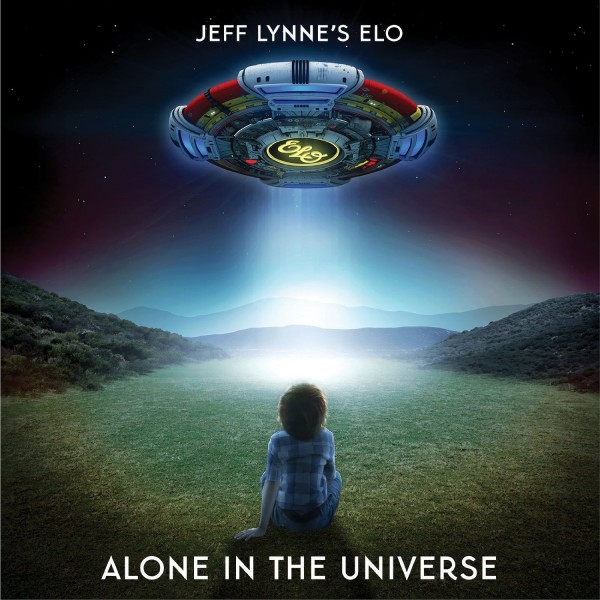 Discover the first 2 singles from Jeff Lynne’s ELO new album, “When I Was A Boy” and “When the night comes” 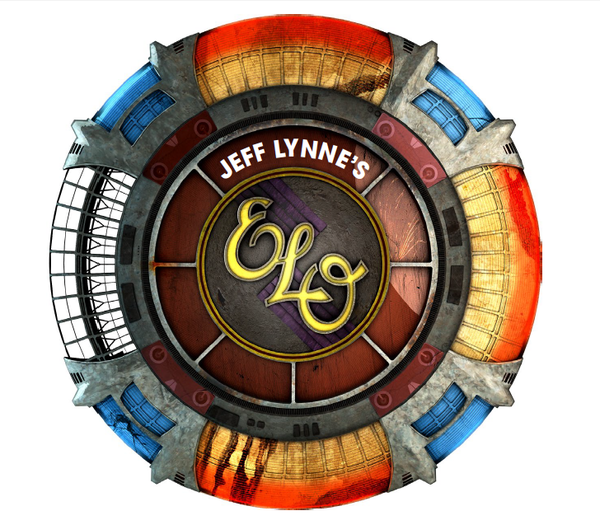