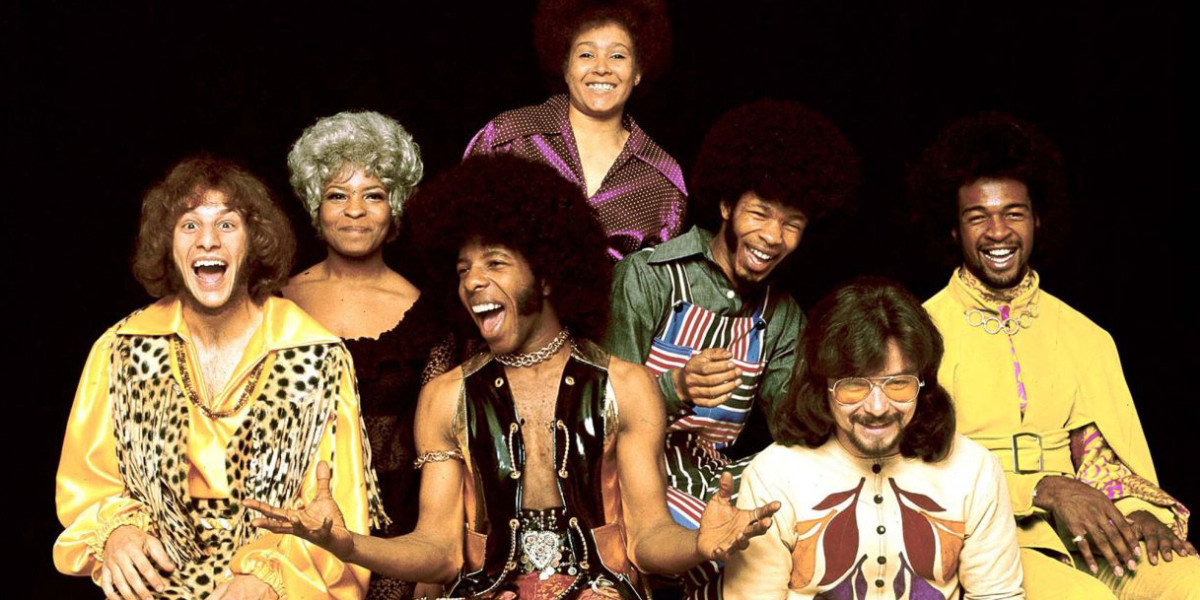 “This performance is living breathing evidence of how much of a force of nature Sly & the Family Stone were at this point of their career. Every member of the group shines in a way that I can only describe as a revelation.”
– “Captain” Kirk Douglas, guitarist for The Roots 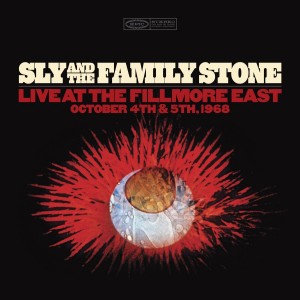 Friday 17th July sees the release of the mighty Sly & The Family Stone’s Live At The Fillmore East – a four disc collection featuring each of the four shows recorded over two days in October 1968. The first time, much of this previously unreleased material, has ever been available.

When Sly and his Family Stone took to the stage of Bill Graham’s legendary Fillmore East in New York in October ’68, they were riding high on the back of the release of their third studio album, Life. Recording was already under way on what would become their fourth studio album, 1969’s Stand! An album of such mastery and significance Legacy finds it hard to talk about without crying. This is peak Stone! At the height of their powers. The stuff of dreams.

You can pre-order this beauty on Amazon.co.uk here now. 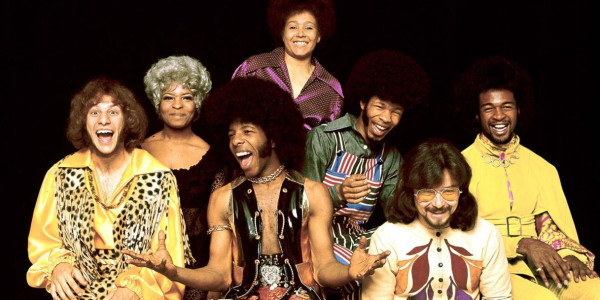