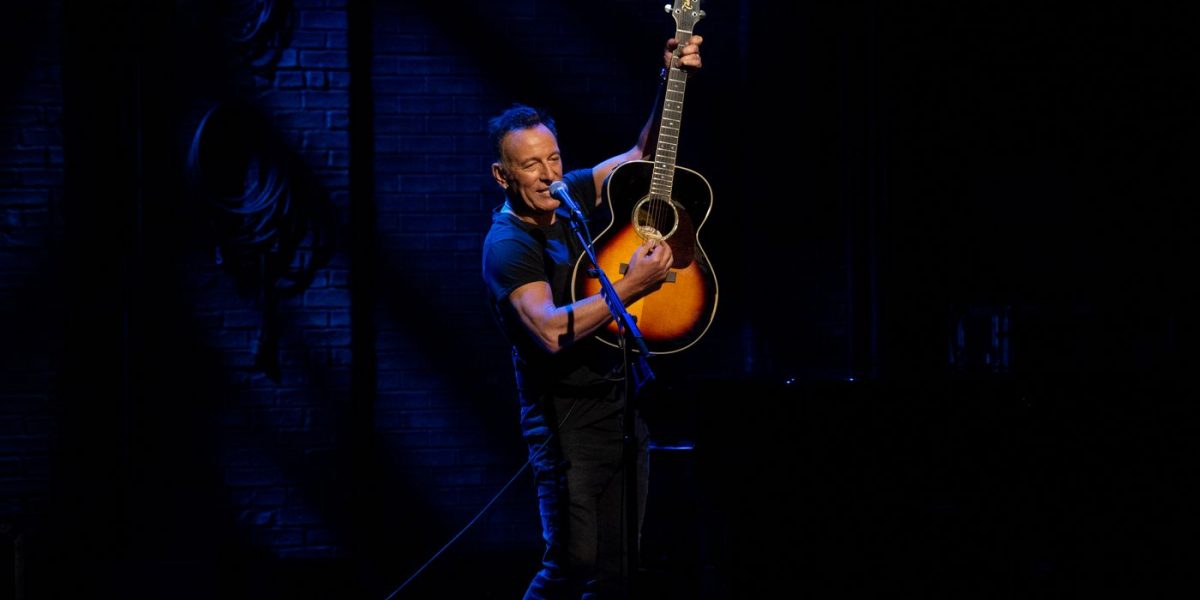 Following 236 sold out shows and three extensions, ‘Springsteen On Broadway’ is an intimate evening with Bruce, his guitar, stories from his amazing life and – of course – an astonishing array of hits from ‘Born To Run’ to ‘Thunder Road’ 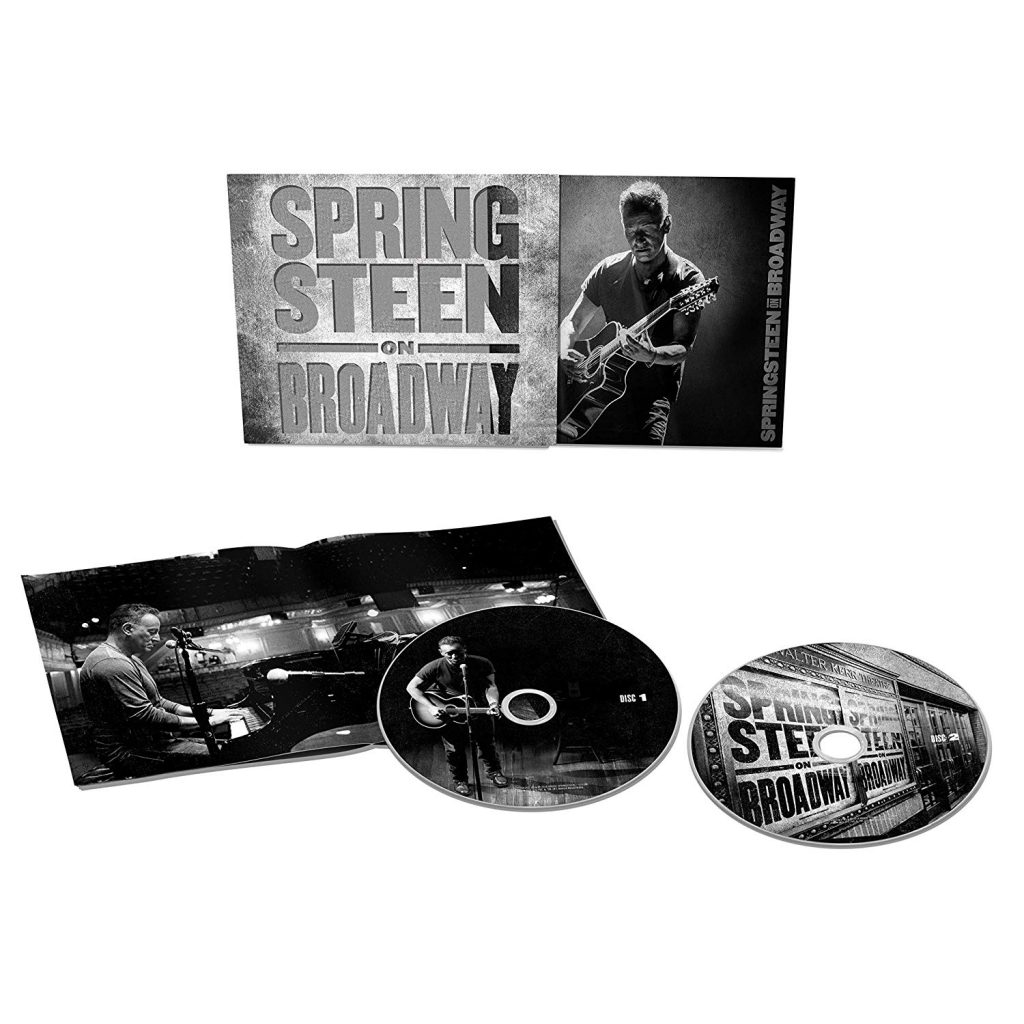 Out now, the ‘Springsteen On Broadway’ soundtrack album takes in the whole who across 4 LPs, 2 CDs and digital download.

There’s more, as of tomorrow, December 16th, ‘Springsteen On Broadway’ will be available on Netflix in over 190 countries. Don’t miss it.