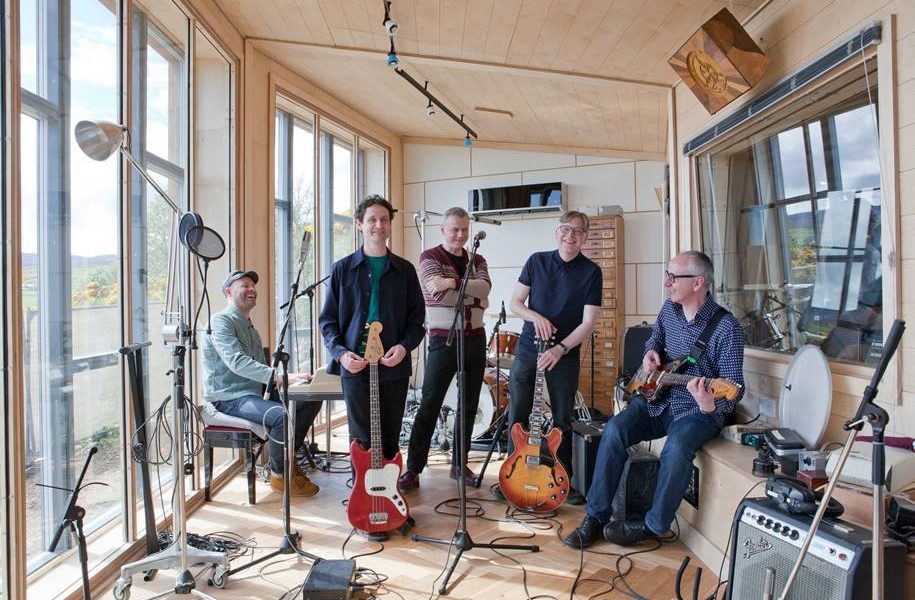 Teenage Fanclub: In Their Own Words

Ahead of their forthcoming vinyl remasters, which will see five of their finest records remastered and resissued on vinyl (each with an accompanying 7″ single) and live shows later this year, where the band will play three sets drawn from their various eras, we sat down with Norman and Raymond from our Artists of the Month, Teenage Fanclub.

On Why Now Is The Time For The Remasters

“The Creation Records albums haven’t been available on vinyl for a couple of decades, so when Sony asked us if we’d like to work with them on the reissues we were very happy with that. Working at Abbey Road and going through that process has been great.”

On The Upcoming Tour

“We’ll be playing some songs that we’ve never played live, so that’ll be interesting. So it’ll be nice to mix things up a bit like that, and interesting to be working through periods as opposed to albums, ’80s, ’90s. We’re not entirely sure how we’ll do it, but we’ll get there.”

On Their Favourite of the Remasters

“It’s a difficult thing to say, about your own music. It’s more about the times and the environment you get reminded of. You can sit slightly anxious, listening back and then it’s like ‘Okay, we did okay there;. I mean it’s a slight feeling of satisfaction. We’re not jumping around punching the air or anything.”

On Choosing The Tracklistings For The 7″ Singles

“There was so much formatting going on in the ’90s – you’d end up needing eight extra tracks to put on the two CDs and so on. So we’ve tried to keep it to things that were recorded during the actual albums sessions. It’s nice to be able to give just a little bit extra.”

“Creation were really good, we’d just get in the studio and they’d let us get on with it, we had full artistic control. They always got behind everything we wanted to do in terms of artwork and the like. Alan (McGee) and Dick (Green) really got behind it, used their own money to finance all of this stuff. We always really appreciated them doing that. It was… Risky.”

“We did a track with De La Soul for a film called ‘Judgement Night’, the idea was that they’d get rap acts to do a track with, er, ‘commercial indie bands’ and it just so happened we got De La Soul, which was amazing. Another time we collaborated with Alex Chilton and Jody Stephens (of Big Star) and did a single which the NME put out. We’ve been lucky, to work with people like that.” 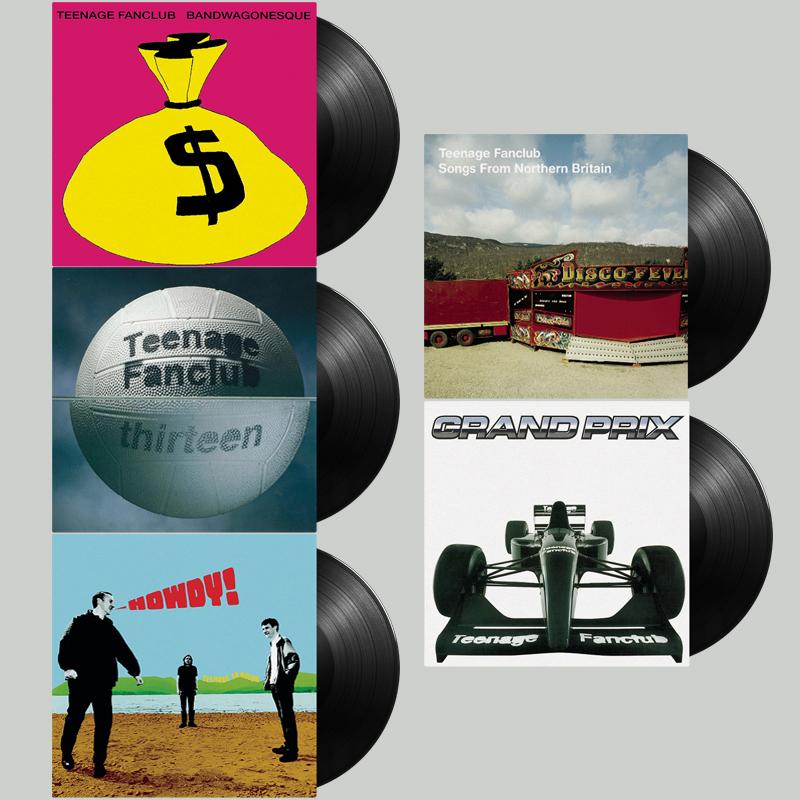 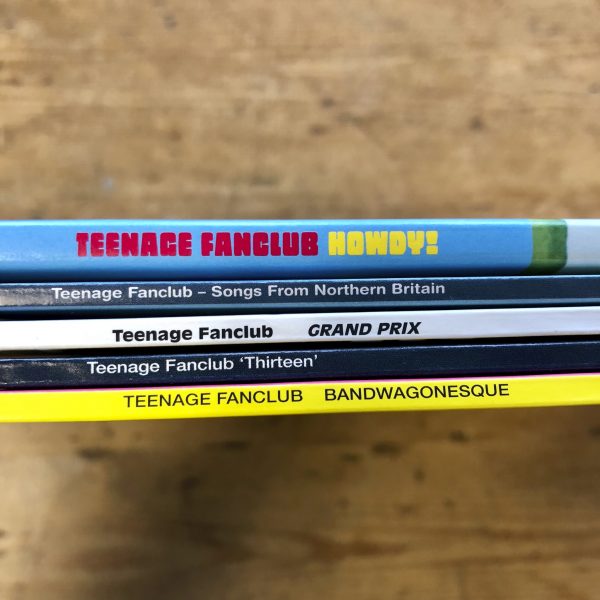 Re-mastered from the original tapes at Abbey Road and lovingly pressed on to 180g vinyl, Teenage Fanclub’s five albums from Creation Records are re-issued today…

It’s one thing having three voices blend in perfect harmony, but it’s quite another when those vocal skills are given the chance to unite in a band that has three songwriters. 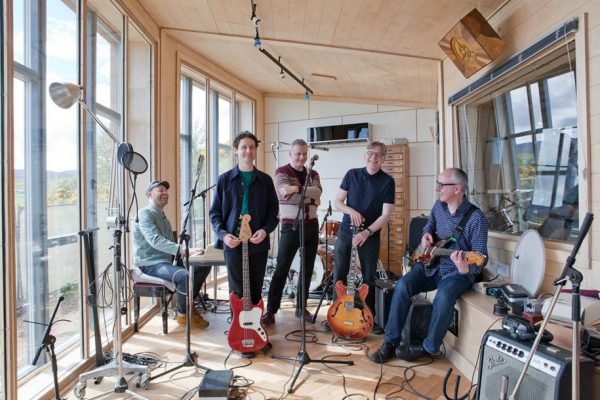 Ahead of their forthcoming vinyl remasters, which will see five of their finest records remastered and reissued on vinyl (each with an accompanying 7″ single) and live shows later this year, where the band will play three sets drawn from their various eras, we sat down with Norman and Raymond from our Artists of the Month, Teenage Fanclub. 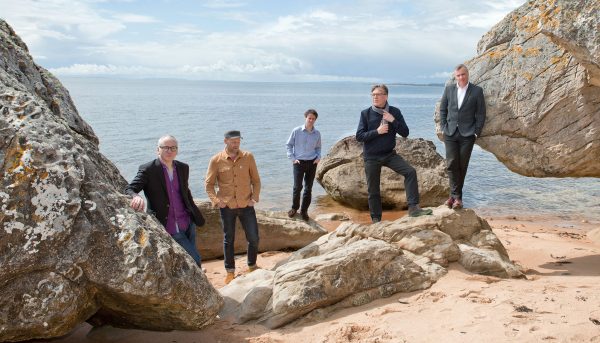 With a new tour and a comprehensive set of vinyl reissues on the way, our Artist of the Month for July is cult alt. rock Glaswegian outfit Teenage Fanclub…