Whitney Houston, Celine Dion, John Legend and Leona Lewis all share one key career milestone in common – they are amongst the list of artists who have a top 20 best-selling love song on the Official UK Chart!

Whitney Houston: “I Will Always Love You”

Whitney Houston’s “I Will Always Love You” is the fifth best-selling love song of all time on the Official UK Chart, and also the highest female entry on the list.

“I Will Always Love You”, taken from the hit movie, ‘The Bodyguard’, spent 10 weeks at number 1 on the UK Chart and also hit the Christmas Number 1 spot in 1992.

Celine Dion: “My Heart Will Go On”

Celine Dion is the only artist to have two songs feature in the top 20 best-selling love songs.

“My Heart Will Go On”, taken from the hit movie Titanic, comes in at sixth place on the list after spending 10 weeks inside the top 5 in 1998 and has sold a whopping 1.6 million copies.

“Think Twice” was Celine Dion’s first UK no.1 and it comes in at number eight on the list.

The song’s journey to the top wasn’t a fast one, it didn’t enter the top 10 until a full eight weeks after its initial release. The song then spent 7 weeks at the top of the chart in February/March 1995.

John Legend: “All of Me”

John Legend’s love song for his wife Chrissy Teigen comes in as the 11th best-selling love song on the Official UK Chart.

“All of Me” is John’s highest charting single in the UK, peaking at no.2 on the chart. The song spent an impressive 18 consecutive weeks inside the top 10 in 2014.

When Leona Lewis released “Bleeding Love” she made history at the time for becoming the fastest selling single by a female artist in Official Charts history.

“Bleeding Love”spent 7 weeks at the top of the chart and a total of 14 weeks in the top 20, so by the end of 2007 it was no surprise that it had officially become the biggest selling track of the year.

What do all of these artists have in common? They are amongst the list of artists who have a top 20 best-selling love song on the Official UK Chart!

This week’s Video of the Week is Leona Lewis’ “Bleeding Love”. 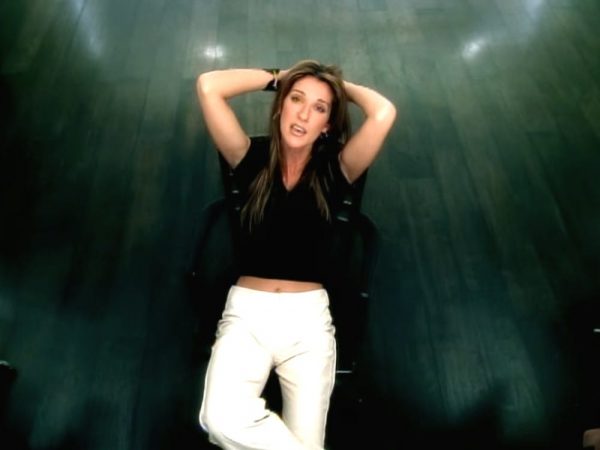 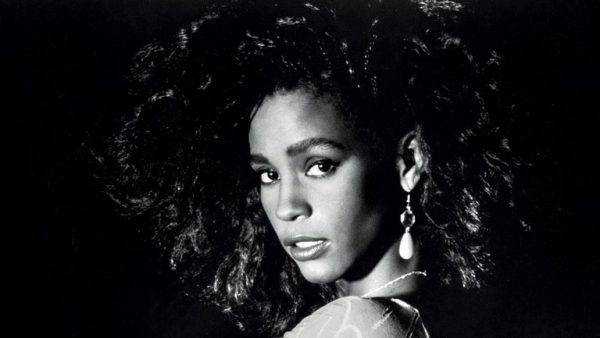 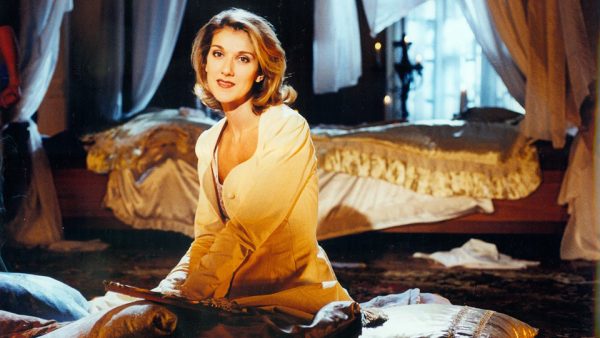 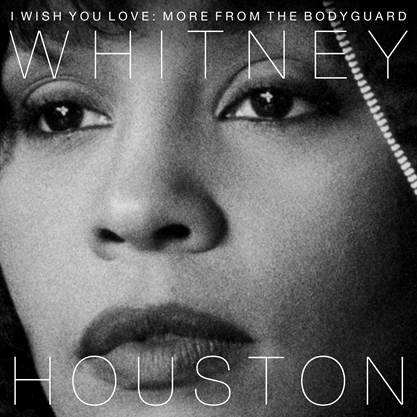 In honour of the timeless movie’s 25th anniversary, we’re proud to announce ‘I Wish You Love: More From The Bodyguard’. 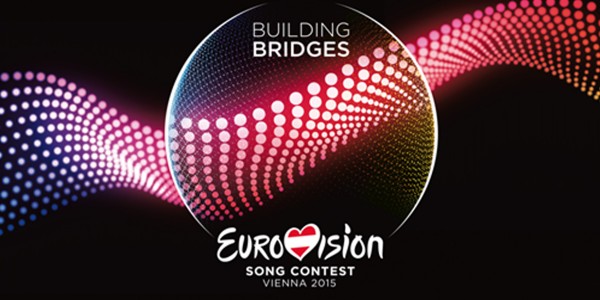