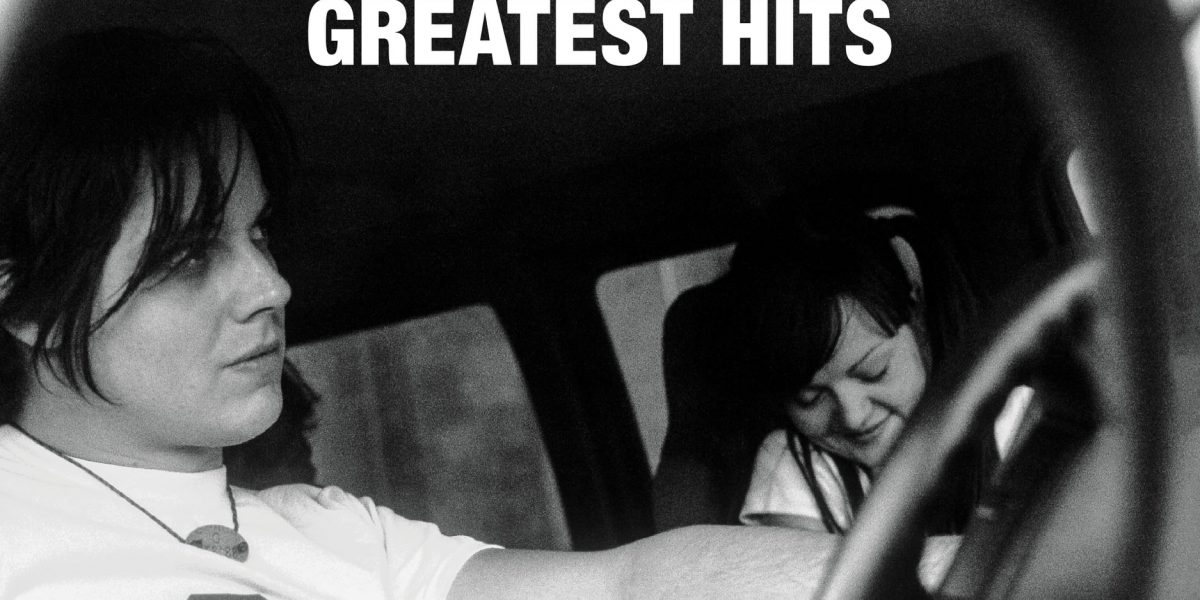 The White Stripes have announced their Greatest Hits album – the first-ever official anthology of recordings from Jack and Meg White – out December 4th via Third Man Records / Columbia Records.

To reveal one of the twenty-six songs on the track list today, the band have dug into the archives to share a never-before-seen live performance video of “Ball and Biscuit” from their October 22nd, 2003 Shibuya-AX show in Tokyo, Japan up now on The White Stripes Youtube channel.