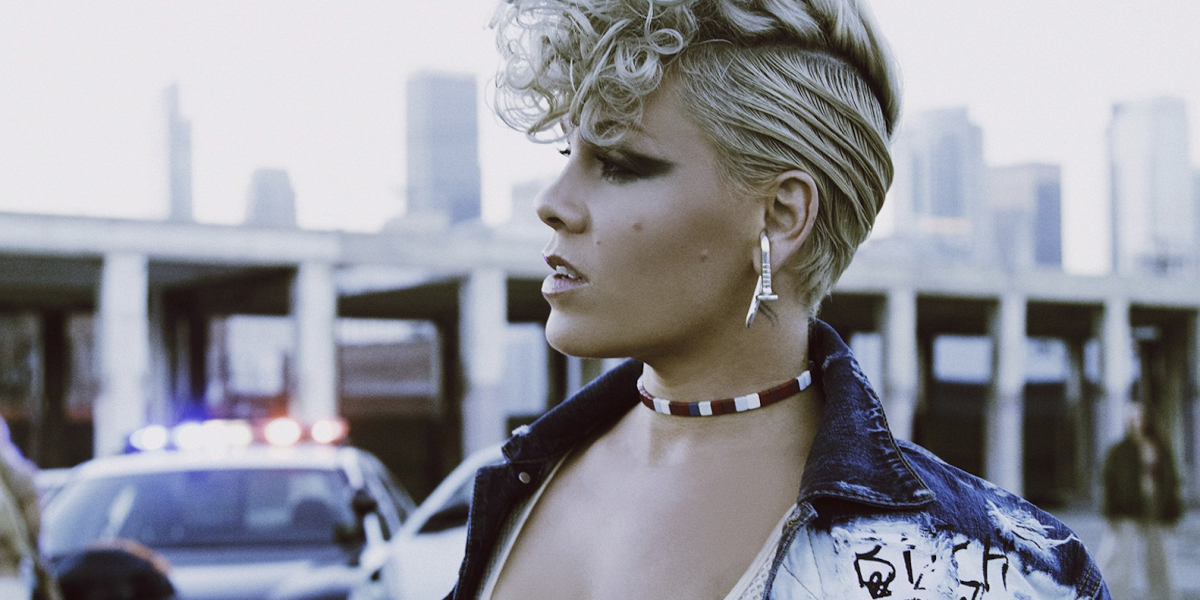 This week’s video of the week is P!nk’s powerful pop track ‘So What’. P!NK has broken barriers from the start of her career by addressing femininity, beauty standards and gender roles. P!NK offers an element of edge and realness that serves as inspiration and guidance to women everywhere and ‘So What’ is no exception.

Here are a few things you might not know about the track:

– Did You Know that ‘So What’ IS P!nk’s best selling chart-topper in the UK

– The Music Video for ‘So What’ earned P!NK a nomination at the 2009 MTV Video Music Awards 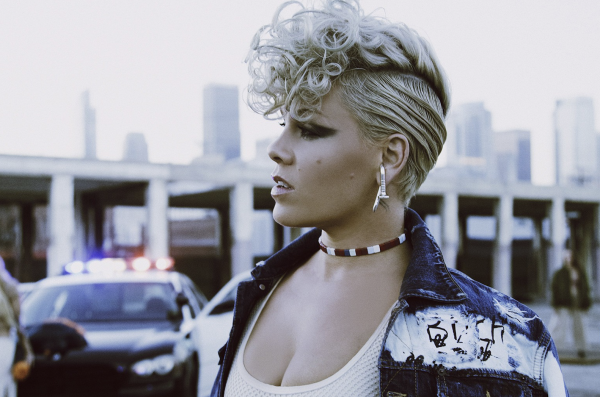