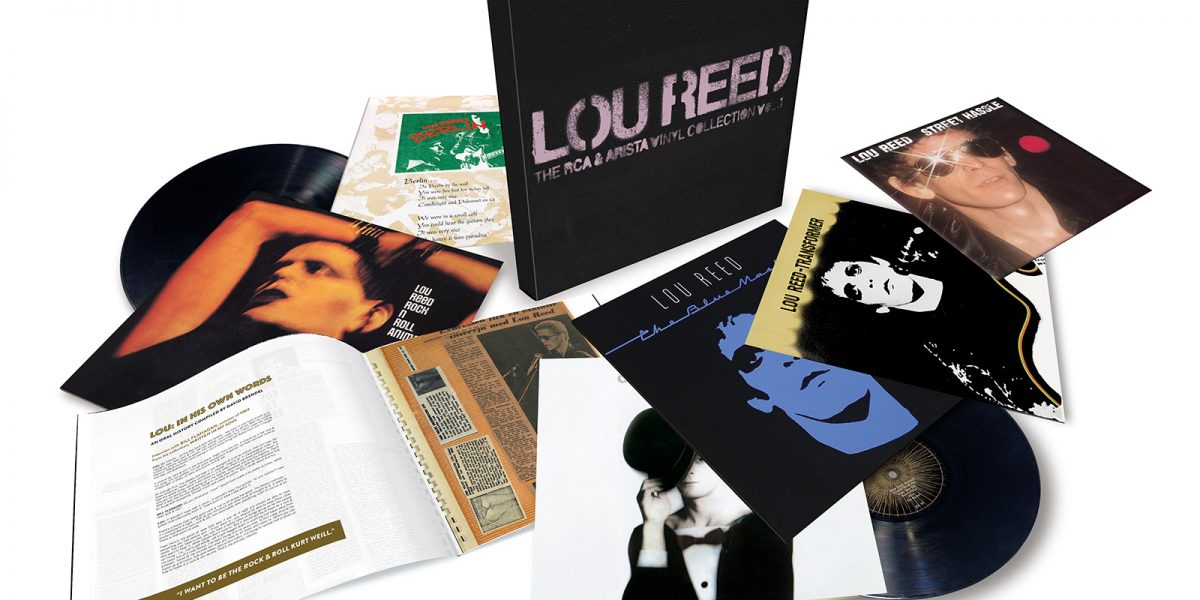 For the first time in one compendium, Lou Reed – ‘The RCA & Arista Album Collection’ brings together the 16 groundbreaking studio and live albums written, recorded (and often produced) by Reed as a solo artist following the 1970 dissolution of The Velvet Underground, the profoundly influential avant-rock ensemble he’d founded in 1965.  The prize includes 6 LPs on 150 gram 12″, a 30 page book and more!

Lou Reed – ‘The RCA & Arista Album Collection’ is the ultimate tribute to an essential epoch in Lou’s career as a transformative figure in American music. 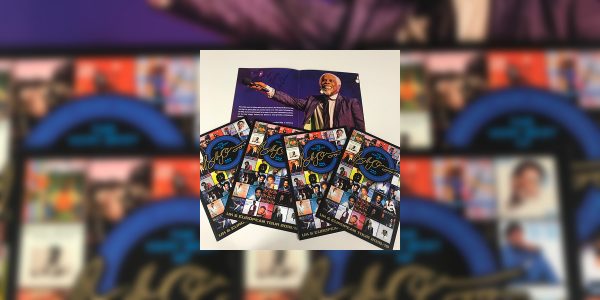 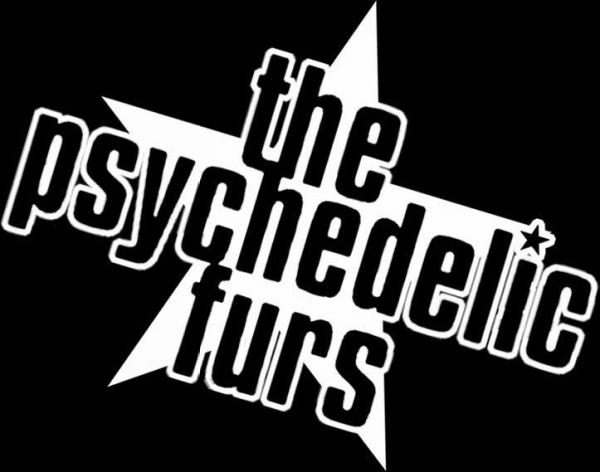 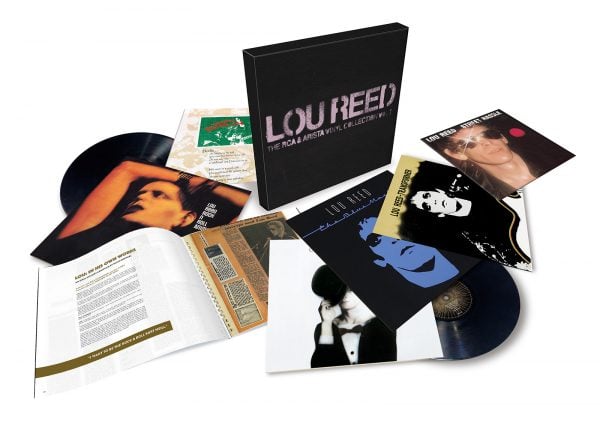 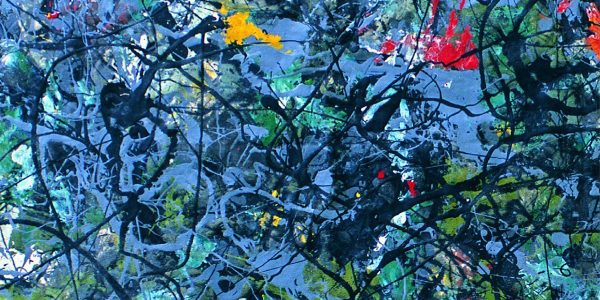 Find out how you can win 2 tickets to one of the Manchester shows! 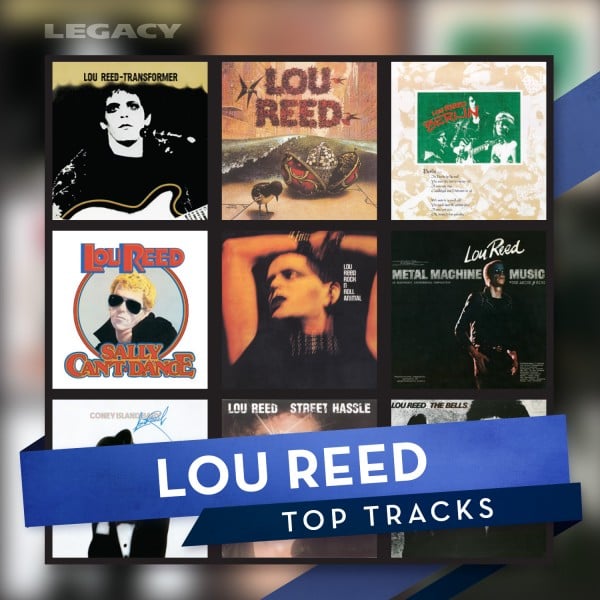 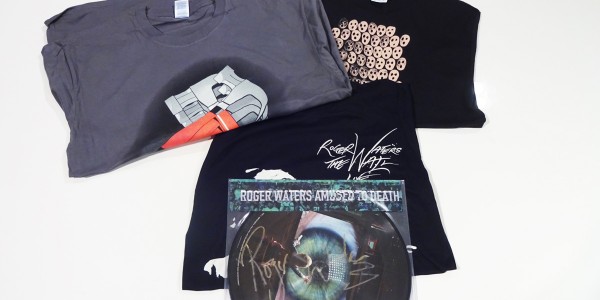 Want to win a signed vinyl and official merchandise? 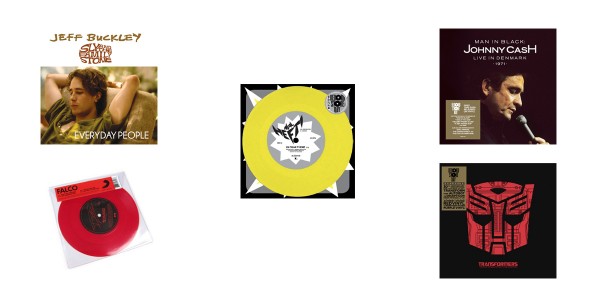